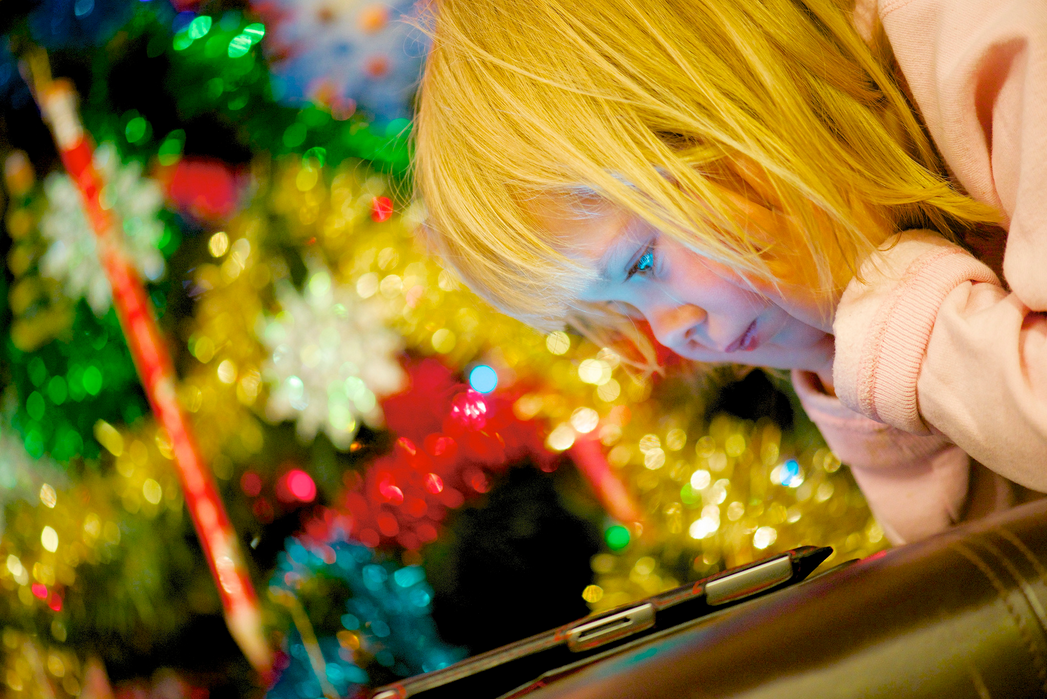 I recently ran across a cartoon which depicted two boys glancing out the window while playing on their digital devices. The word balloon read, “It’s sad to see others playing outside. They must not be fortunate enough to have a phone.”

Yet even while many exclaim what a shame it is that children are increasingly connected to their devices at home, others insist that schools need more technology in the classroom in order to give children the life boost they need.

According to Dr. Nicolas Kardaras, this latter thought is misguided. In a recent article for TIME, Dr. Kardaras declares that technology might be interfering with the very education skills schools are trying to promote. He notes:

“Education psychologist and author of Failure to Connect: How Computers Affect Our Children’s Minds Jane Healy spent years doing research into computer use in schools and, while she expected to find that computers in the classroom would be beneficial, now feels that ‘time on the computer might interfere with development of everything from the young child’s motor skills to his or her ability to think logically and distinguish between reality and fantasy.’”

That last observation reminded me of a study released several months ago by ACT. The study discovered that a huge majority of college professors found freshman students ill-prepared and unable to “distinguish… among fact, opinion, and reasoned judgment.”

Now, there are multiple factors that could be contributing to such a state. But could one of the factors be the prevalence of digital media and devices in the years in which today’s college freshmen were growing up? By giving them screens as playthings, babysitters, and teachers, have we eroded their ability to think and recognize the difference between truth and fiction?