Are Schools Underestimating What Students Are Capable Of? 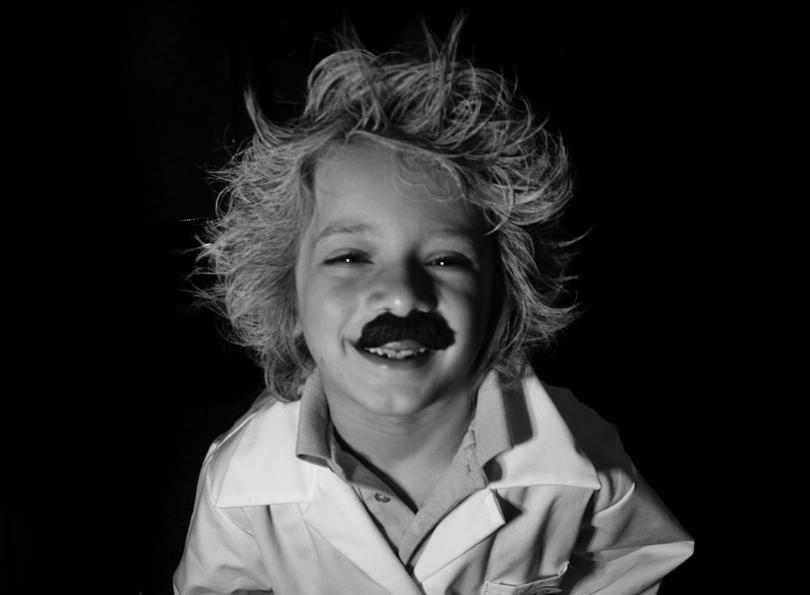 Over the weekend, The Washington Post carried an interesting article on the national surge in students taking advanced placement (AP) courses. Profiling a student named Maria Flores, The Post reported:

“Maria Flores was not a strong writer, and she knew that rhetorical essay assignments and analyzing complex texts would be a huge challenge.

That’s why the 17-year-old signed up to take her first Advanced Placement English course at Cardozo Education Campus last year. The D.C. high school student became one of a rapidly rising number in city public schools to take the college-level courses as a way of pushing themselves in a way many had never before thought possible.

“I am not the best writer, but I improved from where I was at the beginning of the year,” said Flores, who is now a senior.

She is one of 3,000 students in D.C. Public Schools who took an AP exam last school year, representing an increase of 73 percent since 2010. The number of students passing the exam also is growing, a trend not common in many school districts despite increased enrollment in AP courses; rising participation usually comes with declines in overall performance.”

Although Flores did not pass the AP course, her eagerness for a challenge and the fact that many other students are actually taking and passing AP exams is a refreshing change from what we normally hear from the American education system. The news almost seems to indicate that maybe things aren’t as bad as we’ve been led to believe.

But on the other hand, could the surge in students taking AP courses actually be another sign that the education system is being “dumbed down”? We’ve been given subtle hints of this happening in recent years, including, but not limited to, the easier SAT exam and the easier book lists which today’s students are assigned in English.

Is it possible that many students recognize that they are up for a greater challenge than the one they are given in the normal classroom, and as a result are looking for harder courses which cause them to grow academically? If so, is it time to put the challenge back into normal high school coursework instead of solely relying on AP classes to do the job?