Why the US needs more Career and Technical Education 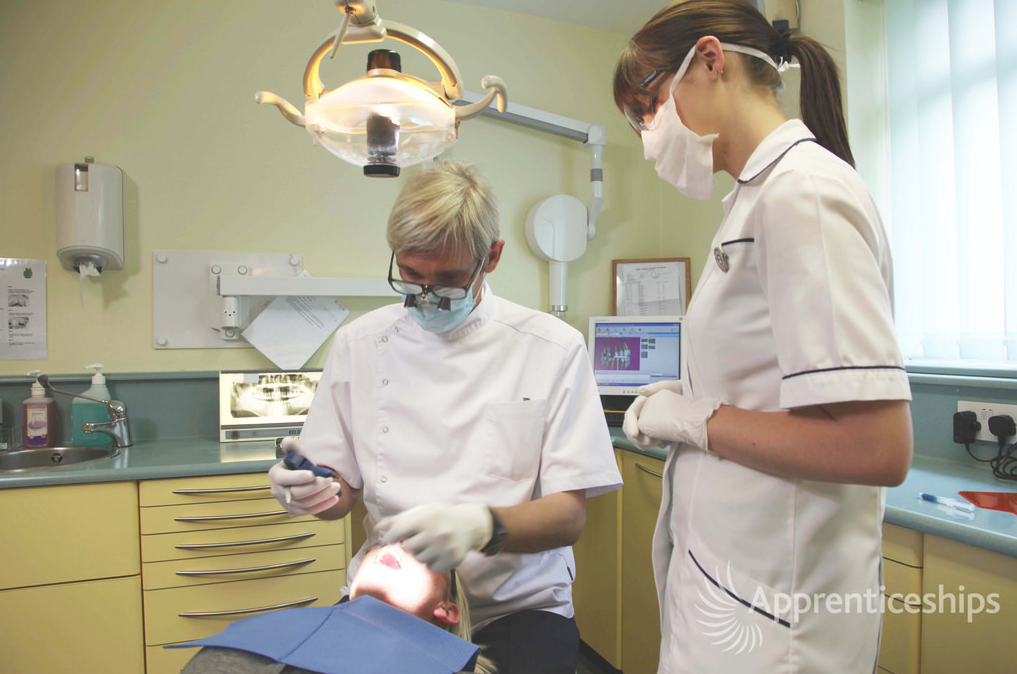 The National Conference of State Legislatures recently released a report entitled “No Time to Lose: How to Build a World-Class Education System State by State.”

Recognizing the United States ranks 17th in reading, 21st in science, and 26th in math in international comparisons like PISA, the report set out to discover what high-performing countries were doing that the U.S. is not.

Several elements were found, but one in particular stood out. That area is career and technical education (CTE), which is a prevalent component in other countries, but noticeably absent in the U.S.

In the U.S., career and technical education is looked upon as the career path for “dumb students.” Not so in other countries. Internationally speaking, CTE is simply “another approach to education, skills development and good jobs.” Furthermore:

“CTE is well funded, academically challenging and aligned with real workforce needs. It is hands-on, attractive to students and parents, and can lead to university for students who may seek professional and managerial positions later. For other students, CTE is a pathway to good jobs, by building technical skills that can be achieved much earlier than the traditional academic experience.”

One example can be found in Switzerland, where nearly three-quarters of students choose the career and technical education track. Such a choice occurs in 10th grade and allows young teens to work in a hands-on, paid environment where they are trained by experts in various fields.

The 25 percent of Switzerland’s students who do choose to go to college spend their final years of high school obtaining the type of general liberal arts education which many American students don’t get until their first few years of college.

Such information should make us wonder if we’re dragging out American education for far too long. If we encouraged students to begin making their career choices in high school, and then equipped them with hands-on, earn-while-you-learn apprenticeship opportunities, would we see far fewer drop-outs?

Furthermore, American students are recognizing that college all too often provides a poor education for a mountain of debt. Would an increased emphasis on career and technical education provide an alternative path for students who want to avoid this problem?