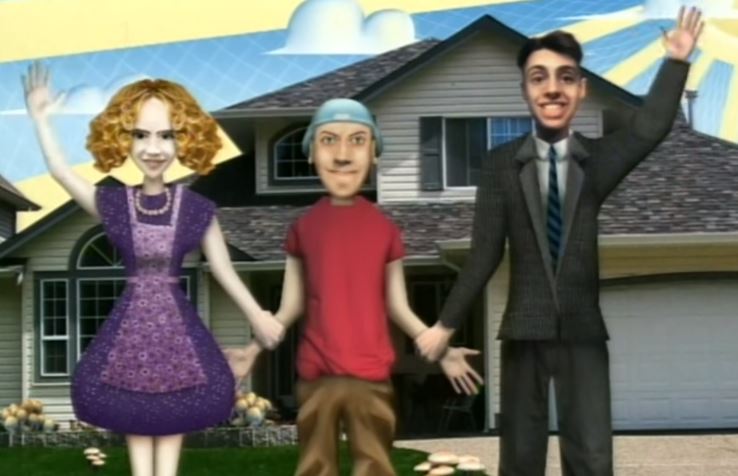 You know Eminem, but do you know Christopher Lasch? He was one of the more brilliant political philosophers of the 20th century and seemingly spot on in his book The Culture of Narcissism.

I was reminded of that when in the same day I watched Eminem’s White America music video and then skimmed The Culture of Narcissism – don’t ask how it all happened. Here’s White America for context (Loads of profanity since it’s Eminem.):

Eminem is brilliant. Like all good entertainers, he senses the times, he knows the modern, American soul. Just read the lyrics (Again, loads of profanity.):

“I never would’ve dreamed in a million years I’d see
So many motherfuckin’ people who feel like me
Who share the same views and the same exact beliefs
It’s like a fuckin’ army marchin’ in back of me
So many lives I touch, so much anger aimed
In no particular direction
Just sprays and sprays
And straight through your radio waves it plays and plays

Now here’s Lasch from The Culture of Narcissism, written in 1979:

“In some ways middle-class society has become a pale copy of the black ghetto, as the appropriation of its language would lead us to believe. We do not need to minimize the poverty of the ghetto or the suffering inflicted by whites on blacks in order to see that the increasingly dangerous and unpredictable conditions of middle-class life have given rise to similar strategies for survival. Indeed, the attraction of black culture for disaffected whites suggests that black culture now speaks to a general condition, the most important feature of which is a widespread loss of confidence in the future. The poor have always had to live for the present, but now a desperate concern for personal survival, sometimes disguised as hedonism, engulfs the middle class as well.

Today almost everyone lives in a dangerous world from which there is little escape. International terrorism and blackmail, bombings, and hijackings arbitrarily affect the rich and poor alike. Crime, violence, and gang wars make cities unsafe and threaten to spread to the suburbs. Racial violence on the streets and in the schools creates an atmosphere of chronic tension and threatens erupt at any time into full-scale racial conflict. Unemployment spreads from the poor to the white-collar class, while inflation eats away the savings of those who hoped to retire in comfort.

Much of what is euphemistically known as the middle class, merely because it dresses up to go to work, is now reduced to proletarian conditions of existence. Many white-collar jobs require no more skill and pay even less than blue-collar jobs, conferring little status or security. The propaganda of death and destruction, emanating ceaselessly from the mass media, adds to the prevailing atmosphere of insecurity.”

If you want to understand the times, you can read great books or you can read between the lines of our pop culture. Or both. Probably both.