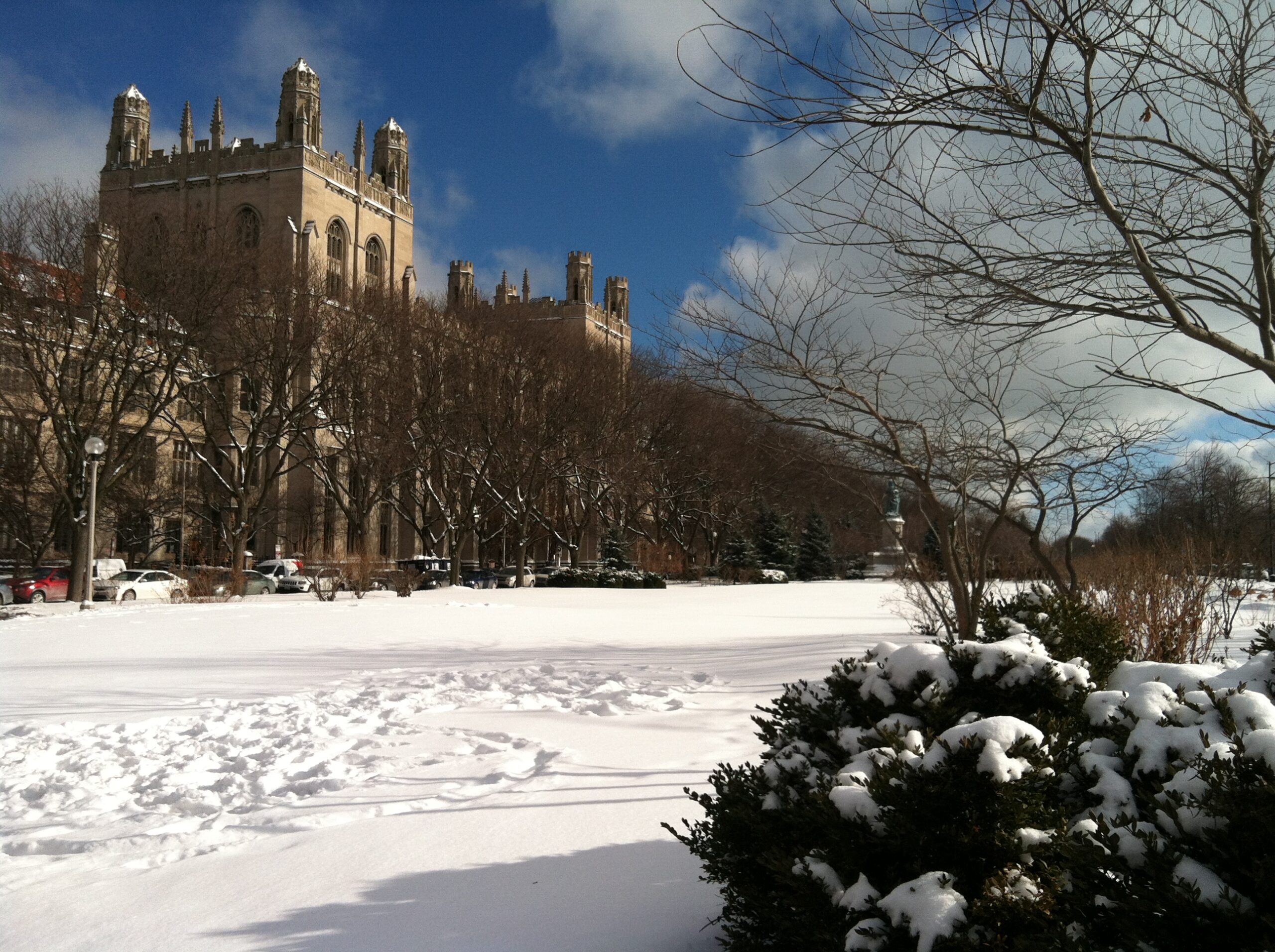 John Ellison, dean of students at the University of Chicago, recently sent letters to incoming freshmen detailing the school’s commitment to academic freedom and inquiry.

“Our commitment to academic freedom means that we do not support so-called ‘trigger warnings,’ we do not cancel invited speakers because their topics might prove controversial, and we do not condone the creation of intellectual ‘safe spaces’ where individuals can retreat from ideas and perspectives at odds with their own,” Ellison wrote.

Here are some selected comments from University of Chicago students and alumni about their school’s letter to incoming freshmen, obtained from the Facebook page “Overheard at UChicago”*:

Admin taking another big, condescending shit on safe spaces in the guise of “commitment to academic freedom.”

Wait is anyone actually against the following university policy?

“Members of our community are encouraged to speak, write, listen, challenge, and learn, without fear of censorship. Civility and mutual respect are vital to all of us, and freedom of expression does not mean the freedom to harass or threaten others.”

That is all the university is trying to uphold – letting everyone talk. The university even specifies that this talk cannot be threatening or harassing. How is this bad? Before you get all up in arms, really ask yourself deep deep down, ask yourself if you disagree with that in your heart of hearts.

I’m honestly just intrigued by the University’s branding strategy. They reach out to incoming students and parents jittery about activism and/or minorities by scribbling out an anti-safe space letter that checks all the right anti-activist boxes even as they reach out to minority students and activists with diversity and inclusion initiatives and by literally running something called the “Safe Space Program”.

This letter is not really an offense compared to the gross squashing of intellectual and spiritual freedom that is the common American discourse and what’s present even in the most basic of corporate jobs in America.

I hope everyone that’s against trigger warnings is enrolled in a CRES or GNSE class this fall. Show those trigger warning pushers that you don’t shy away from discussion of the difficult topics that are being asked to include warnings.

I’m not certain this is as productive as it might appear–yes, trigger warnings and safe spaces have been certainly overused and abused at other universities to stifle discourse, but the administration is ignoring the positive values that these can have. Something more along the lines of stating that safe spaces and trigger warnings have a purpose, but should only be put in place when absolutely necessary and only when there is a clear and convincing concern that a discussion would have a significant negative effect on a student’s ability to learn the material.

The real world doesn’t always agree with you. Learn to take a position you believe in and defend it.

A current student should obviously challenge Ellison to a debate on this.

Reads comments. Questions if anyone actually know what a trigger warning or safe space is.

*Some of the sentences have been abbreviated or edited for clarity.