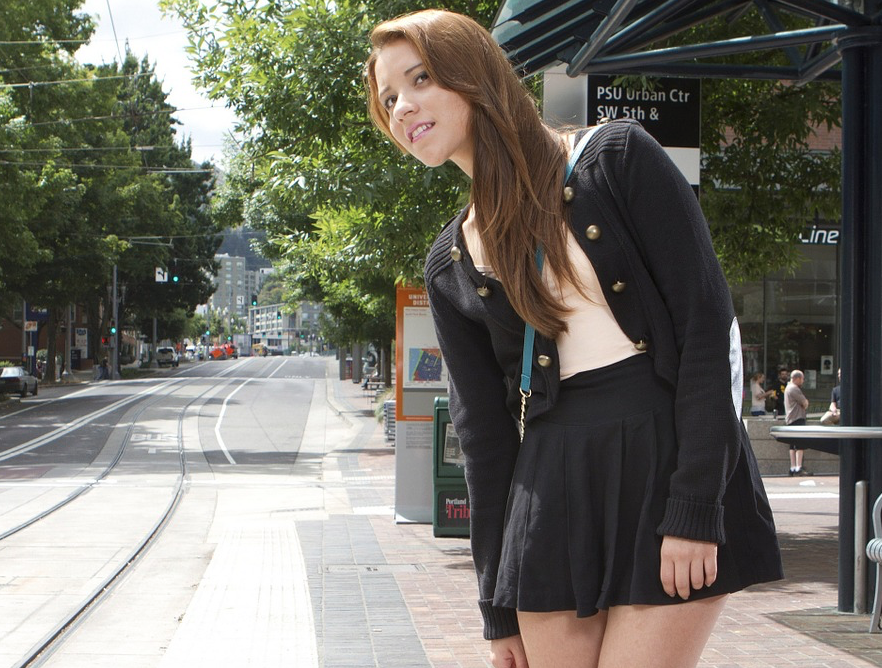 In 1927, G. K. Chesterton gave a talk at University College, London, on the topic of “Culture and the Coming Peril”. It was one of the best talks he ever gave and one of the most prophetic. He began by addressing the expectation of many in his audience that the “coming peril” was communism, the Bolshevik Revolution having happened only ten years earlier. Bolshevism was not a “coming peril”, Chesterton quipped, because the best way of destroying a utopia was to try it. These words were themselves prophetic, in the sense that Chesterton perceived that Marxism, once put into practice, would be seen to be unsustainable.

Having dismissed Bolshevism as being unworkable, Chesterton spelled out what was the real “coming peril” threatening culture: “The danger of standardization by a low standard seems to me to be the chief danger confronting us on the artistic and cultural side and generally on the intellectual side at the moment.”

These portentous words should come to mind in light of shocking figures published this week highlighting the practical effects of the standardization by a low standard that has laid waste to modern education. In an article published in the UK’s Telegraph, it was revealed that standards of literacy and numeracy had declined to such an extent that one in four adults in the UK could barely read a bus timetable.

According to UK government figures, 28 percent of adults have a standard of literacy of level 1 or below, roughly equivalent to eighth grade reading and writing levels. Around one in twenty adults have the literacy or numeracy levels of a five-year-old, meaning they would struggle just to write a short message or to select a floor number in an elevator. Young people between the ages of sixteen to nineteen do particularly badly, a damning indictment of today’s high school education.

Twenty-two percent of English teenagers in this age group had critically low literacy levels and 29 percent have critically low numeracy. Whatever happened to the nation that produced Shakespeare, Jane Austen and Charles Dickens? Well, to begin with, the ongoing standardization by a low standard has meant that these great writers are not on the curriculum. Considered too challenging or, worse, “irrelevant”, they are ignored or glossed over. Forgetting the golden rule that we write as well as we read, the architects of modern education have abandoned the great books that offer inspiration and nurture aspiration in favor of an education for dummies that wallows on the ground zero of the banal. Fearing that any should be left behind, most are left behind. Fearing failure, most are predestined to fail.

Lest we in the United States should be tempted to gloat in supercilious smugness at the state of education on the other side of the Pond, we should note that the same study showed that the United States was only marginally above England in literacy levels and was far worse than England in numeracy. Seventeen percent of American sixteen to nineteen year olds had critically low levels of literacy and an astonishing 38 percent of American high schoolers had critically low levels of numeracy. Whereas the United States was just above England in the literacy league, being twenty-first to England’s twenty-third, the USA was rock bottom of the numeracy league, a full ten percentile points worse than any of the other twenty-two countries on the list.

One can only guess what this means for the future of the United Kingdom and the United States but it does bear out Chesterton’s prophecy, almost ninety years ago, that “standardization by a low standard” was the “coming peril” threatening culture and civilization.