My Meeting with Solzhenitsyn 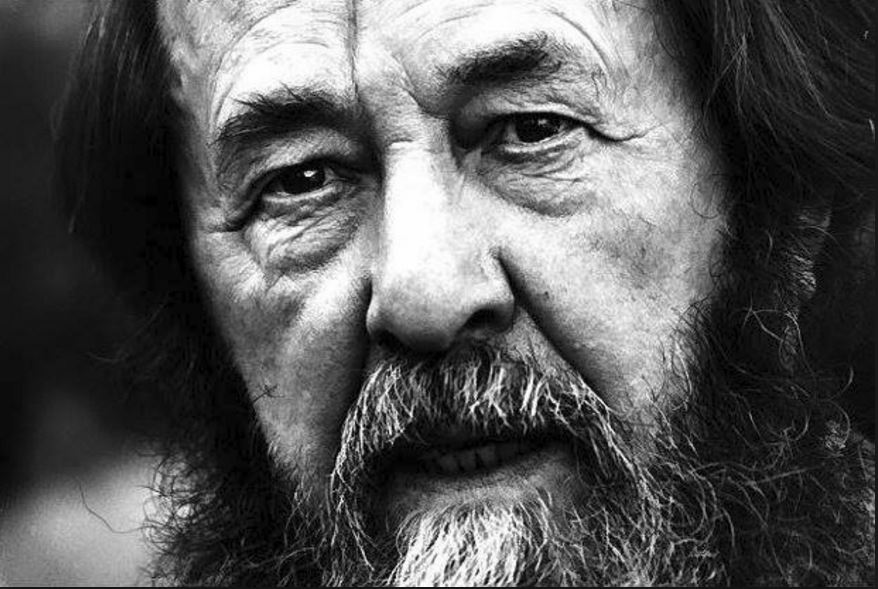 Almost anyone of my generation will remember Alexander Solzhenitsyn. Awarded the Nobel Prize in Literature in 1970, he was a hero in the struggle against Soviet tyranny, as well as being one of the finest novelists and historians of the twentieth century. Back in the late-1990s, I had the inestimable honor to travel to Moscow to interview him as part of the research for my book, Solzhenitsyn: A Soul in Exile.

Any of Solzhenitsyn’s own books are worthy of comment and all of them are worth reading. His novels, such as One Day in the Life of Ivan Denisovich, The First Circle and Cancer Ward are meditations on suffering. They are also fragmented approaches to autobiography. Thus, for instance, in The First Circle, there is much of Solzhenitsyn in the character of Gleb Nerzhin.

Each of his novels illumine the edifying benefits of suffering, as long as such suffering is accepted in humility, and also the corrupting nature of the creature comforts, when such comforts are pursued for selfish or prideful motives.

Although Solzhenitsyn and I did not discuss his novels at any length, it was evident that he was very happy with them as an expression of his mystical approach to suffering and as an enduring autobiographical reflection on the wisdom that came from such suffering. The indelible and permanent mark that suffering had made upon his psyche had been crucial to the shaping of his subsequent self and to his interaction with the realities of life.

Solzhenitsyn’s work exemplifies the “ethical force with which he has pursued the indispensable traditions of Russian literature,” as the Noble Prize judges expressed it, highlighting Solzhenitsyn as a truly kindred spirit with writers such as Dostoyevsky. And yet, like all great literature—and his finest work is indubitably great literature—it has a perennial applicability to the human condition and is therefore as applicable to the West as it is to Russia.

I will forever cherish my time with Alexander Solzhenitsyn. Although he had an aura of gravitas, which commanded respect, he also had an air of levitas, expressed often through a quick wit and a recurring mischievous glint in the eye. One could sense the deep well of suffering, when one held his gaze, but this was always accompanied by an even deeper sense of serenity, which bubbled to the surface in the form of good-natured humor. The two words that spring to mind when I recall his deep and penetrating china blue eyes is a mixture of wistfulness and whimsy!

It still astonishes me that I had the opportunity to spend time with this incredible man. To experience his mannerisms, and his reflections on his experiences and trials, and especially to have discussed with him what he paradoxically called his pessimistic optimism, is a joy and a privilege of which I am unworthy. Above all, however, I was struck by how thoroughly relaxed he was in the face of the darkness and devildom of the world and the manner in which he conveyed the sense of a man at peace with himself and his God. I can but hope to have reached that same degree of peace when I too reach a ripe old age – or, rather, if I reach a ripe old age. As Hamlet reminds us, and as Solzhenitsyn shows us, the “readiness is all”!