Black Families in Georgia Are Choosing to Homeschool 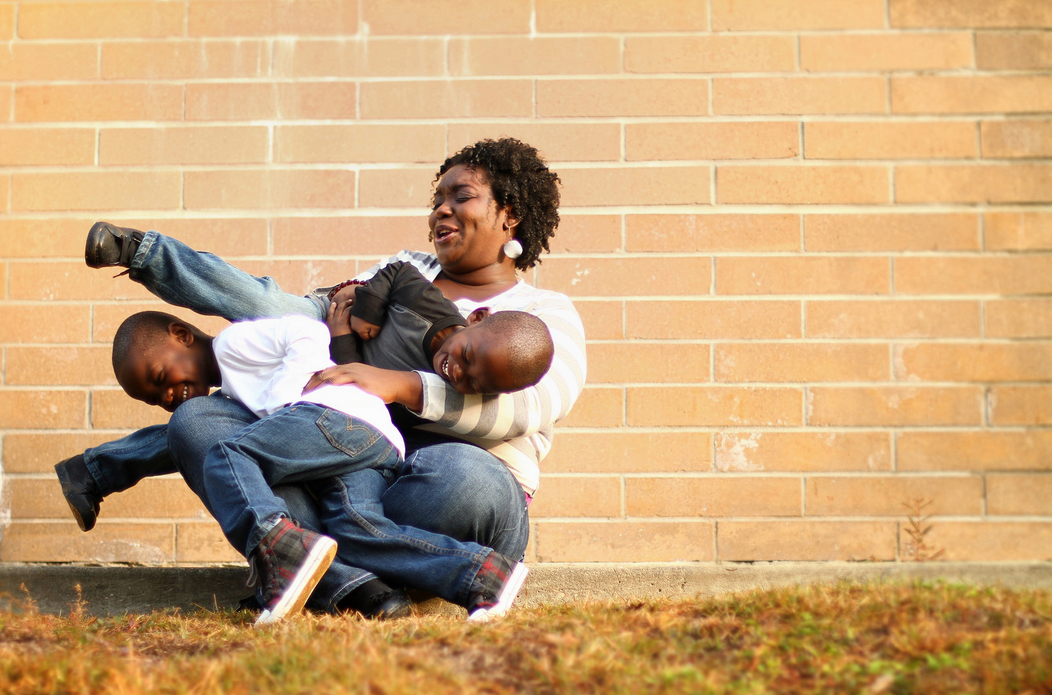 During the 1950s and 60s, America’s black families fought a difficult battle to integrate the public schools, hoping to give their children a better education. Because of this hard-won victory, many black parents have been strong supporters of public schools in the subsequent decades.

But that support may be changing.

According to a recent article in the Christian Science Monitor, an increasing number of black families are leaving public schools for the same reason they once embraced them, and are instead gravitating to homeschooling.

“Despite the promises of the civil rights movement, ‘people are starting to realize that public education in America was designed for the masses of poor, and its intent has been to trap poor people into being workers and servants. If you don’t want that for your children, then you look for something else,’ she says.”

Bush is not alone in thinking that the public schools are keeping minority children from reaching their potential. According to a poll released in 2016 by The Leadership Conference Education Fund, minority parents “strongly reject the notion that students from low-income families should be held to lower standards.” In fact, “Nine-out-of-ten African Americans and 84 percent of Latinos disagree that students today work hard enough and instead believe that students should be challenged more to help ensure they are successful later in life.”

But while many would admit that these improvements are terrific, many would also be quick to question whether or not a homeschool scenario is feasible for black families, particularly since more than 65 percent of black children are born into single-parent homes. How can black parents manage to work and support their children while simultaneously homeschooling them?

The answer to that, The Christian Science Monitor explains, may be found in Georgia:

“In most states, home-schooling parents tend to be dual-parent and middle- or upper-income … enabling one parent to stay home and teach the kids.

But Georgia is different, says Cheryl Fields-Smith, a professor of education at the University of Georgia. While most states prohibit homeschooling parents from teaching anybody except their own children, Georgia has no such restriction. That has given rise to co-ops, where, in essence, groups of parents serve as rotating teachers, based on their own skill sets, talents, and fortes.

That, Professor Fields-Smith says, has allowed single black moms to band together to give their children an education that they say better reflects their values and history – while still being able to work.”

What’s clear is that parents – even traditional public school supporters – are growing tired of their children coming out of the system with subpar educations.

Is it possible that homeschooling – and the higher academic achievement which seems to accompany it – might be more accessible to more families if other states adopted Georgia’s model and enabled parents to band together and lead their children to success and a bright future?