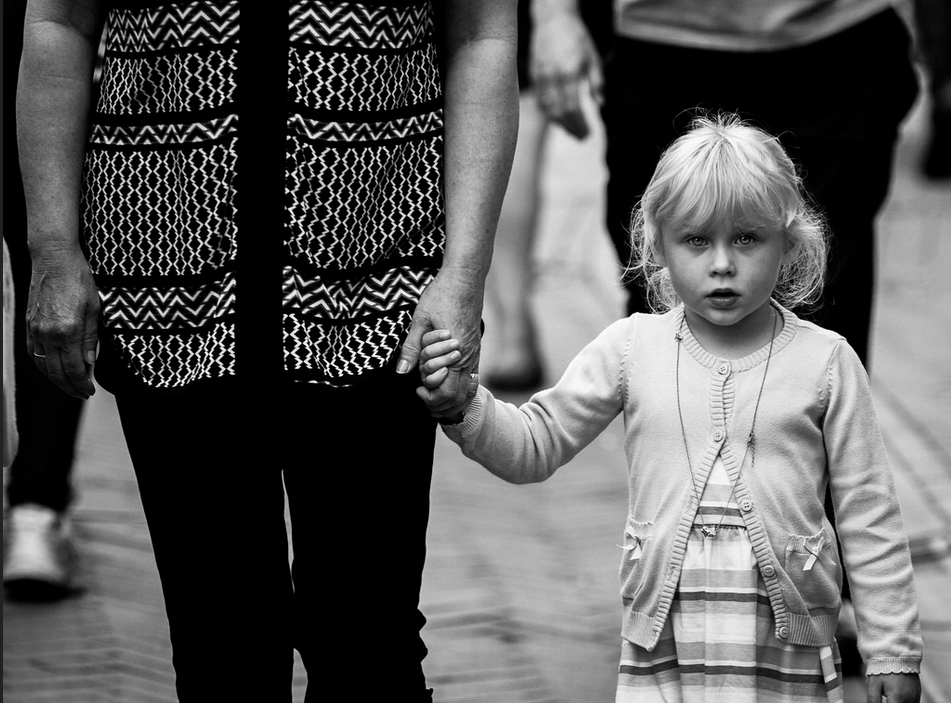 Shortly after being named New York teacher of the year in the early 1990s, John Taylor Gatto wrote a public letter of resignation, explaining that he could no longer be a part of a system which hurt children and families.

Following his resignation, Gatto released a book of essays called Dumbing Us Down: The Hidden Curriculum of Compulsory Schooling. In it, Gatto described eight pathologies that afflict today’s children:

It’s been nearly 25 years since Gatto observed these pathologies. Would you say they are even more prevalent in today’s children? If so, what can we do to reverse course?