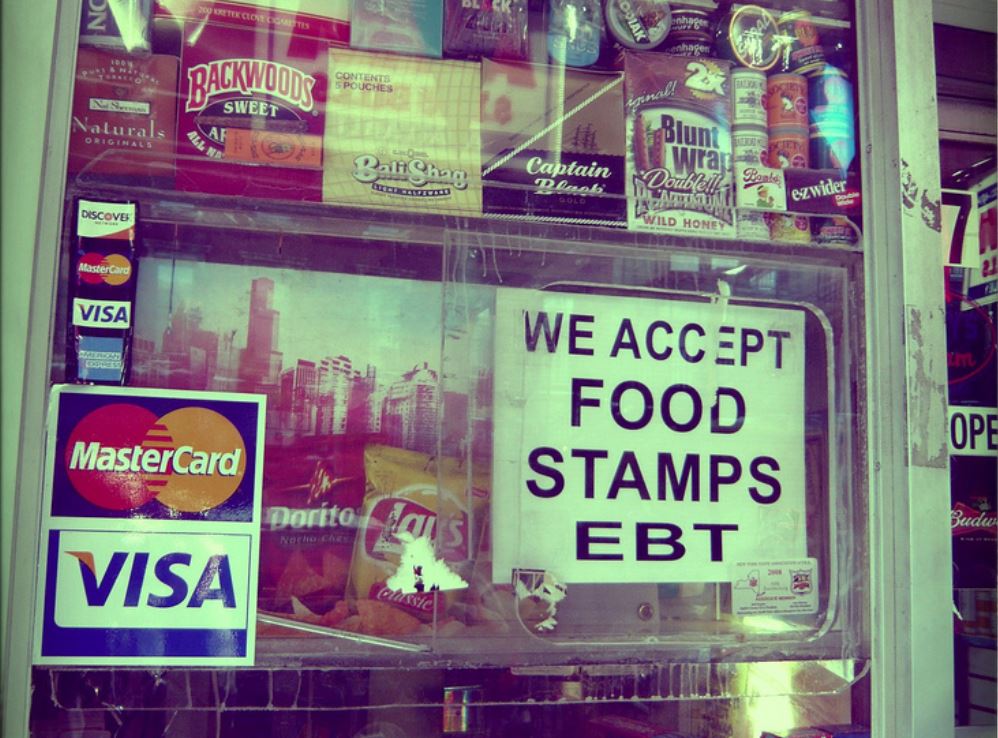 Shortly before signing the Act, President Clinton noted that the old welfare system:

“[I]nstills the wrong values [and] sends the wrong signals, giving children who have children a check to set up house on their own, letting millions of fathers walk away from their responsibility while taxpayers pick up the tab.”

As the quiz below shows, President Clinton certainly wasn’t the first person to have strong words for welfare. Do you agree with the statements of the following nine men, or do you believe they were severely misguided when it came to the issue of public welfare?