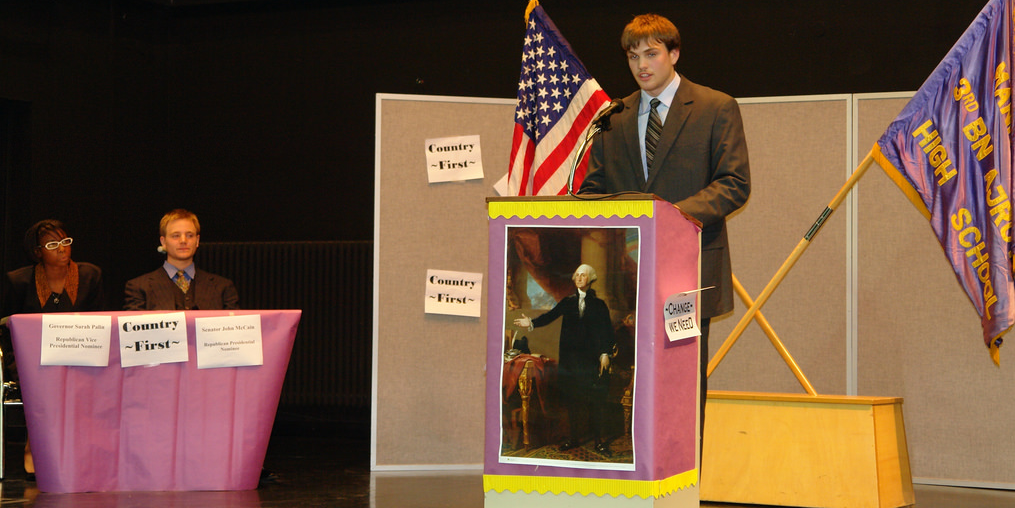 The other day a friend of mine was describing a video clip of a student debate he had seen online. According to my friend, the video showed a student who was clearly trying to make a logical argument, but was grasping at straws and clueless on how to debate in a rational manner.

Such a scenario shouldn’t be surprising, particularly if we look around at everything from presidential debates to the arguments many seem to have on social media platforms such as Facebook. From the state of these, one would think that the national popularity of “critical thinking” is simply lip service to a good idea.

But according to research, teaching critical thinking through the medium of debate is more than a good idea, for it can lead to a number of academic benefits, particularly for disadvantaged students. Some of these benefits include:

1. Increased achievement – A 2015 study found that Minneapolis Public School students who participated in debate scored nearly five points higher in reading than they were expected to.

2. Higher GPA – Another study out of Chicago found that disadvantaged students involved in debate demonstrated a GPA of 3.23 compared to one of 2.83 for non-debaters.

3. Graduation Success – Underprivileged students involved in debate have been found to be “3.1 times more likely to graduate from high school … than non-debaters.”

4. Better ACT Scores – According to the Chicago Debate League, “Participation in debate was associated with significantly greater likelihood of scoring at or above the college-readiness benchmarks on all four ACT sections.”

5. College Acceptance – According to Yale University assistant professor Minh Luong, students involved in debate during high school are much more likely to stand out when it comes to college applications than students who were involved in sports or community service.

According to Dr. Shelly Johnson, author of Everyday Debate, “developing a debater’s mind will help [individuals] think more critically about the world around,” while also “enabling [individuals] to cut through all of the facts and words to find the truth or error in people’s arguments.” Given the state of public discourse today, do we need to do a better job teaching our children to debate in a logical and civil manner?