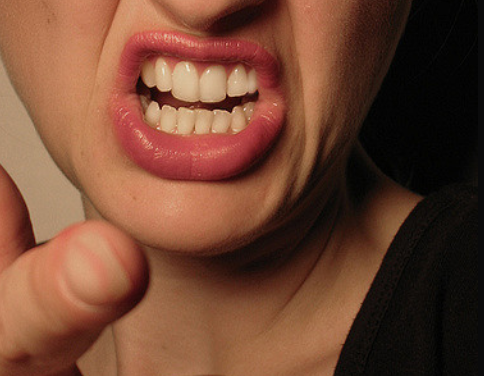 One of our perennial favorite pieces at Intellectual Takeout is Mark Judge’s Women Who Emotionally Abuse Men. In case you haven’t read it, the gist of the article is that men are on the receiving end of emotional abuse more often than many realize.

I was reminded of this concept when I picked up a book entitled For Women Only at my local library. Written by Shaunti Feldhahn, the book delves into the surprising ways in which women regularly tear men to pieces. According to Feldhahn, much of the emotional abuse which women inflict upon men may be quite unintentional because women simply don’t understand how men work.

Feldhahn discovered this truth when she conducted a professional survey asking if men would rather feel alone and unloved or inadequate and disrespected. Much to her surprise, men significantly preferred the former.

Many women are the opposite, however. Because of this, many don’t realize the five areas in which their spouses (or significant others) crave respect. Feldhahn describes these areas as follows:

In the modern era, it has become fashionable for women to do the exact opposite of these five steps, hence, the increasing emotional abuse toward men.

But by increasing the emotional abuse – a.k.a. disrespect – toward men, have women unintentionally subjected themselves to abuse as well?

Is it possible that the “wimpy men” or “losers” whom women increasingly say permeate our culture are are a result of the emotional abuse and lack of respect which women have heaped upon the male sex in recent years? Would more women actually get the upstanding men they are looking for if they avoided tearing down a man’s self-respect with their words and actions?