‘Why are we so miserable?’ 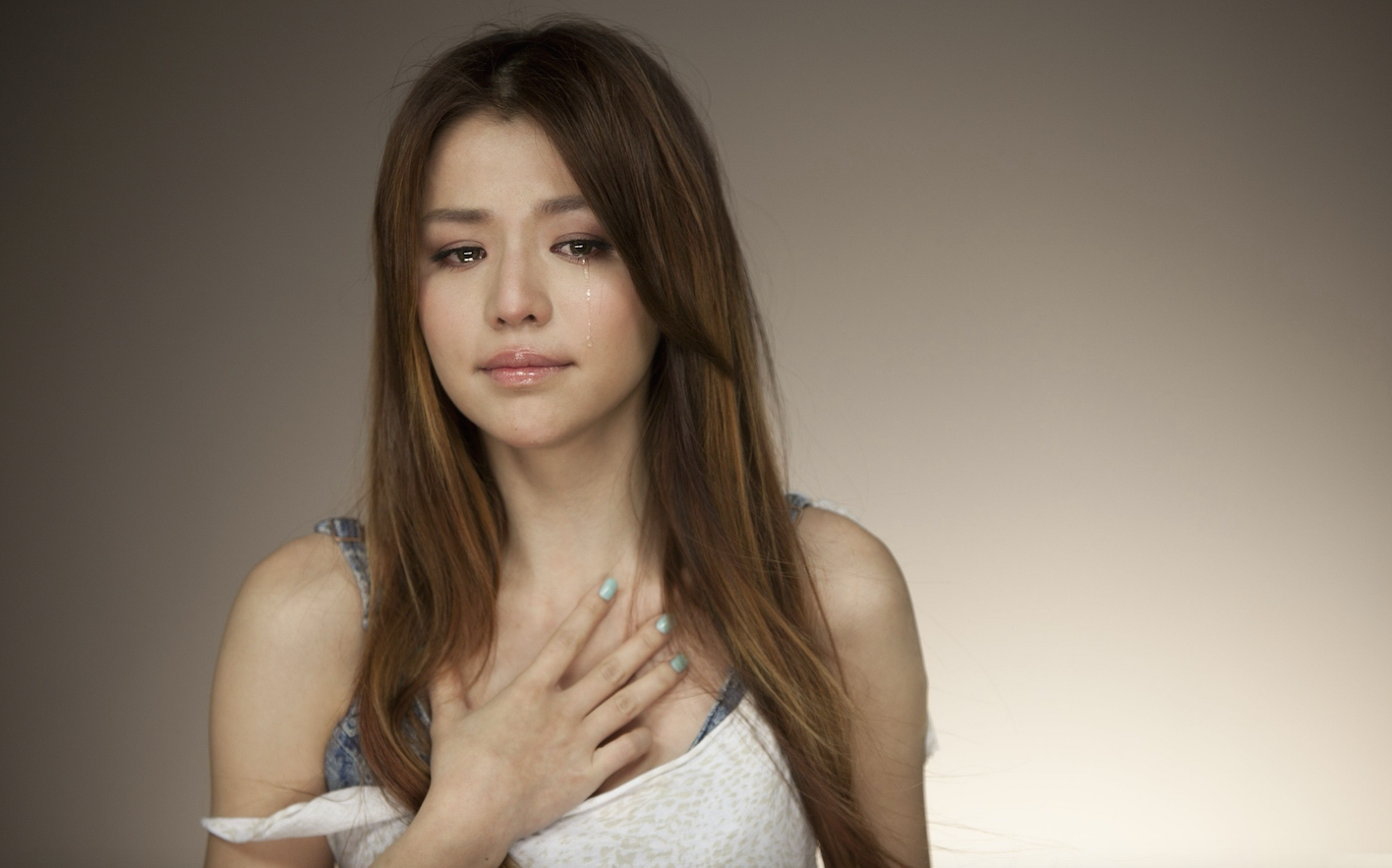 Over at Crisis Magazine, Professor Anne Maloney, who teaches philosophy at the College of St. Catherine in St. Paul, Minnesota, shared some of what she’s seen happening to young women on college campuses with the advent of the hook-up culture. If it’s an indication of what’s happening more broadly, we may want to start questioning the wisdom of promoting such a culture.

In thirty years of teaching, I have come to know thousands of women between the ages of eighteen and twenty-six. These women are hurting. Badly. Consider these examples from ‘the front lines’: a young woman says to me with all earnestness, ‘This weekend I went to my first college party, and I hit it off with a guy so we went into the back bedroom where the coats were and started kissing, but then he reached down, moved my panties aside and penetrated me, so I guess I’m not a virgin anymore.’ Another young woman came to me in tears because her doctor told her that since she has genital warts, she may have trouble conceiving children in the future. She had always assumed she would get married and have a family someday. ‘And the worst part is,’ she wailed, ‘I’m not even promiscuous. I’ve only had sex with six guys.’ This young woman was nineteen when she said this to me.

Once, in a writing assignment about Socrates and the Allegory of the Cave, a student wrote that she decided to make better choices after she woke up one morning in a trailer, covered with scratches, naked, next to a man she didn’t remember meeting. At least she knew there was a problem. All too often, these women come to me in a state of bewilderment. Women have never been more ‘sexually liberated’ than these women are, or so they are told. No more are they shackled by ridiculous bonds like commandments, moral rules, words like ‘chastity.’ They shout: “We’re free!” Yet they whisper: ‘Why are we so miserable?’

It is no coincidence that the top two prescribed drugs at our state university’s health center are anti-depressants and the birth-control pill. Our young women are showing up to a very different version of ‘college life’ than that of the previous generation. One woman, while in her freshman year, went to her health center because she feared she had bronchitis. In perusing her ‘health history,’ the physician said, ‘I see here that you are a virgin.’ ‘Um, yes,’ she responded, wondering what that fact might have to do with her persistent cough. ‘Would you like to be referred for counseling about that?’ This student came to me to ask if I thought she should, in fact, consider her virginity—at the age of eighteen—a psychological issue. (I said no.)

In a seminar I teach every other year, we discuss the ways that addiction reveals certain truths about embodiment. One of the books we discuss is Caroline Knapp’s Drinking: A Love Story. The students adore this book, and we have fascinating conversations in class. The chapter that generates by far the most passion, however, is the chapter on drinking and sex. Knapp speaks honestly about the key role that alcohol played in her decisions to have sex, sex that she regretted and that made her feel terrible. My students resonate deeply with Knapp’s experiences, and I continue to be struck by how unfree these students feel. Once the culture embraced non-marital sex and made it the norm, women who do not want to have casual sex often feel like outcasts, like weirdos. College is the last place where one wants to feel like an utter misfit; couple that with the fact that first year students are away from home for the first time—lonely, vulnerable, insecure—and you have the recipe for meaningless sexual encounters followed by anxiety and depression.

Why don’t these women just stop it? Rather than get drunk in order to have casual sex, why don’t they put down the glass AND the condom? The world we have created for these young people is a world which welcomes every sort of sexual behavior except chastity. Anal sex? Okay! Threesomes? Yep. Sex upon the first meeting? Sure! Virginity until marriage? What the hell is wrong with you? I am going to go out on a limb here and suggest that the reason so many college-aged women binge-drink is so that they can bear their own closeted sorrow about what they are doing. The woman who got drunk and got raped behind the dumpster is the victim of a toxic culture. But my students are also the victims of a toxic culture. Small wonder that the number of women suffering from eating disorders, addiction, anxiety and depression is at an all-time high.

Prof. Maloney concludes her piece with a powerful call to women:

An entire generation of women is wounded yet unable to find the source of the bleeding. There is, indeed, an ‘unconscious despair’ behind their ‘games and amusements.’ They ‘hook up,’ feel awful and have no idea why. It’s hard to heal when you don’t know you’ve been damaged. And the despair and shame that these women who hook up feel is real. Contemporary sexual culture is toxic for young women, and until women stand up and acknowledge that fact, despair, sadness and regret are going to be the underlying chord structure of their very lives.

Does she have a valid point? Arguably, the hook-up culture is driven by the pursuit of physical pleasure. The current moral order argues that there is nothing wrong with two (or three or four) consenting adults pleasuring each other. So long as people consent, there is no harm. But is there more to sex than simple pleasure? What of the emotional connections that seem to come with it? Are we ignoring the emotional connection of sex, something that can cause harm to one’s soul, to our detriment?