What Parents can do to Make Children Great Writers 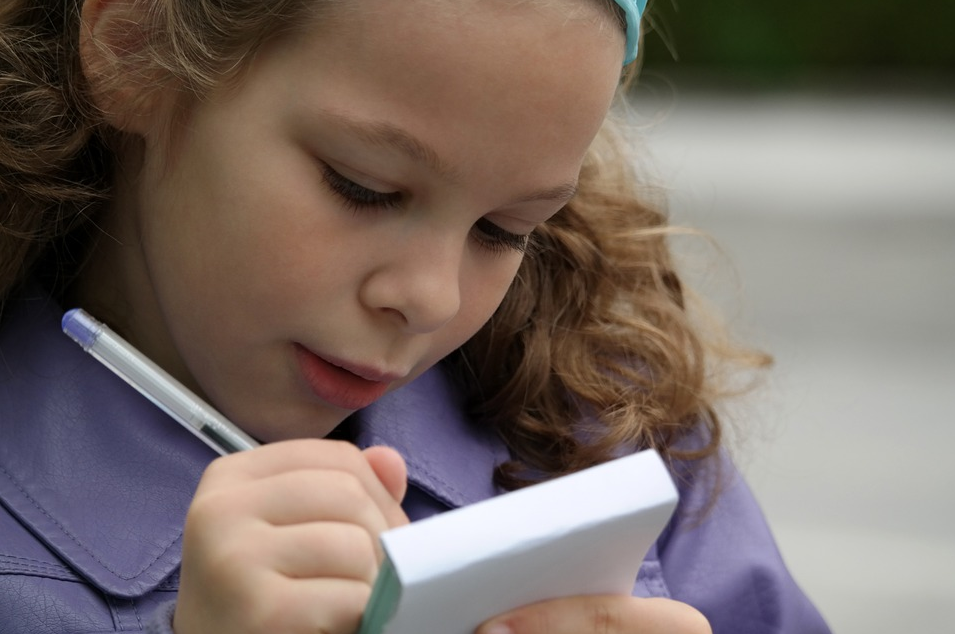 A little more than 300 years ago, a man named John Locke rolled out a plan for the well-rounded education of a child. Among other things, Locke noted the crucial importance which parents and teachers must place on writing instruction:

“There can scarce be a greater defect in a gentleman, than not to express himself well, either in writing or speaking. But yet, I think, I may ask my reader, Whether he doth not know a great many, who live upon their estates, and so, with the name, should have the qualities of gentlemen, who cannot so much as tell a story as they should, much less speak clearly and persuasively in any business? This I think not to be so much their fault, as the fault of their education….”

Unfortunately, it seems that today’s public schools have not taken Locke’s education tips to heart, for writing is not one of the high points in American education system. Statistics from the Nation’s Report Card show that nearly three out of four high school seniors are unable to attain proficiency in writing.

If we take Locke at his word, we may find some comfort in realizing that our students are not dunces. But that realization also forces us to acknowledge that our education system must then be the reason why today’s students can’t write.

Can anything be done to overcome the inadequacies of the education system to ensure that our children become proficient writers? According to Cheri Fuller, author of School Starts at Home, the answer is yes.

Fuller explained that a study by Dr. Judy Abbott from West Virginia University found that children who were good writers had four things in common:

Many parents today look at the school system and recognize that it isn’t giving their child the education they need – whether in writing, reading, or some other area. These parents ponder homeschooling, but quickly dismiss that thought because they feel too inadequate as a teacher. But as the above study shows, such feelings of inadequacy couldn’t be further from the truth: parents can be highly effective teachers who inspire their children toward success.

Is it time to stop believing that education experts in school systems are the only ones who can teach and foster a child’s intellectual abilities?