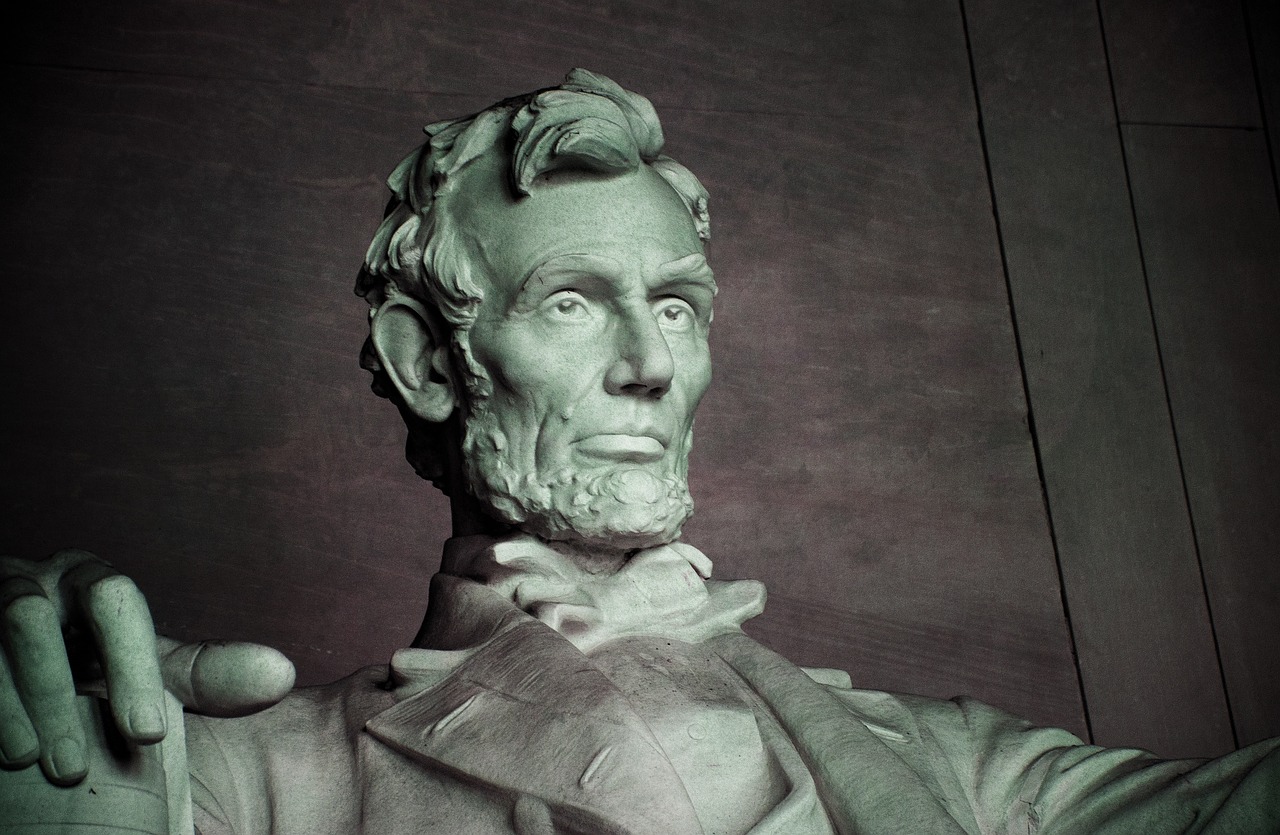 Surely nobody in this day and age has the temerity to suggest that there’s anything wrong with democracy? Surely I am not doing so?

Well, it depends what exactly we mean by democracy. As always, it’s important that we define our terms. Democracy means the rule of the people (Demos = People).

Ironically, and paradoxically, modern western “democracy” is not always the rule of the Majority but the rule of a coalition of Minorities who use the political mechanisms to further their own sectional interests, through lobbying, control of the media etc. In such pluralistic “democracies” the Majority is often not only silent but impotent. This form of “democracy” is also tyranny, though of a softer variety.

The rule of the people could be the rule of the Mob. This was the danger inherent in democracy that Plato delineates in the Republic (and as Shakespeare suggests in Julius Caesar). As one might expect of a philosopher of Plato’s stature his critique is unsettlingly close to the reality that we are experiencing in our own time. His wisdom possesses the timelessness that is attached to Truth.

In our day, the control by minorities of political mechanisms, such as the mass media, has led to the manipulation of the minds of the Majority by powerful sectional interests. It has also led to rule by the Mob of Youth, the most immature and naïve members of society, who are therefore the most susceptible to media manipulation. It’s a disturbing thought: that the very fabric of civilized society, essentially unchanged from time immemorial, can be unraveled overnight by the Mob of Youth, the lowest and most ignorant kind of mob rule.

There is, however, a genuine form of democracy, which is known as subsidiarity. This understanding of society is rooted in the sacrosanct position of the Family at the heart of society. It protects this smallest of political organisms from the tyranny of Big Power. It calls for democratic structures to be brought closer to the people, i.e. closer to families, through the devolution of power from Big Government to Small Government. It calls for the devolution of power from undemocratic “democratic” institutions, such as the Federal Government or the European Union, and the restoration of real political power to local, regional and state governments, as well as to the family itself, which is the smallest, healthiest and noblest of all political institutions.

I discuss the undemocratic nature of modern macro-democracies in my book, Small is Still Beautiful, especially in the chapters titled “A Democracy of Small Areas” and “Making Democracy Democratic”.

The problem is not democracy per se but the bogus democracy which is really a tyranny.