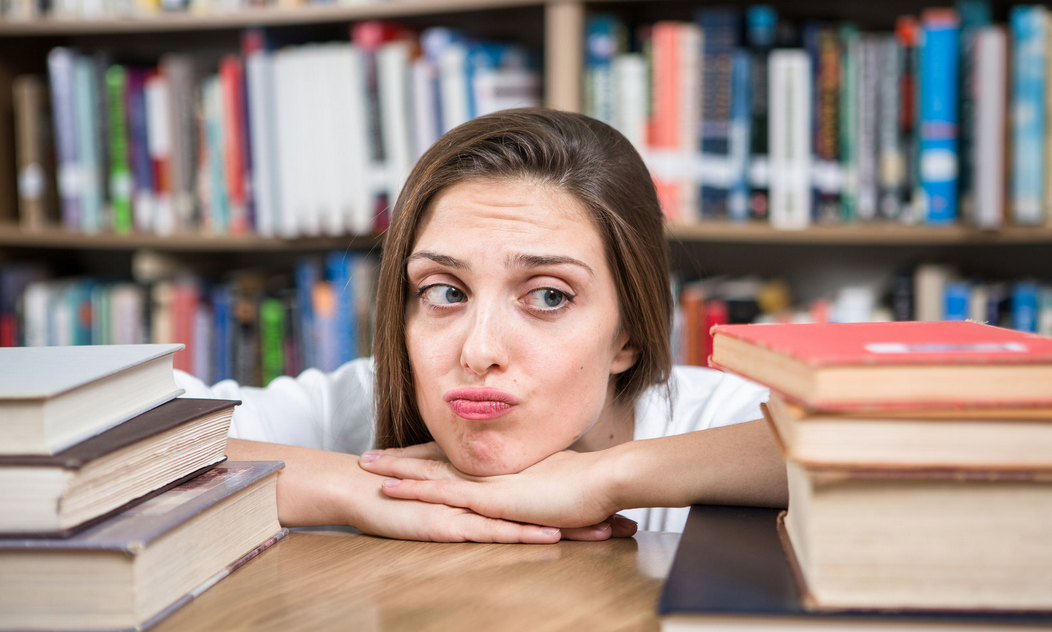 A very wise man once noted that there is nothing new under the sun. Perhaps it is for this reason that many who have gone before us are able to frame the issues of our day with such prophetic clarity.

T.S. Eliot is no exception. In 1932, Eliot wrote an essay entitled Modern Education and the Classics. He starts out this essay by describing the state of education:

“One might almost speak of a crisis of education. … The progress (I do not mean the extension) of education for several centuries has been from one aspect a drift, from another aspect a push; for it has tended to be dominated by the idea of getting on. The individual wants more education, not as an aid to the acquisition of wisdom but in order to get on; the nation wants more in order to get the better of other nations, the class wants it to get the better of other classes, or at least to hold its own against them.”

“Education becomes something to which everybody has a ‘right,’ even irrespective of his capacity; and when everyone gets it – by that time, of course, in a diluted and adulterated form – then we naturally discover that education is no longer an infallible means of getting on…. As soon as this precious motive of snobbery evaporates, the zest has gone out of education; if it is not going to mean more money, or more power over others, or a better social position, or at least a steady and respectable job, few people are going to take the trouble to acquire education.”

In recent years, politicians and education officials have been fond of telling students to pursue their “right” to higher education, some even going so far as to say that college should be free. Doing so, they say, will put Americans ahead of the rest of the world and raise the impoverished to a better life.

The result, as Eliot predicted, has been an erosion in the quality of education even as the costs associated with education have increased.

Many students have followed the advice to pursue higher education at all costs. Such a pursuit has landed many deep in debt, unable to handle difficult course work, and without a decent paying job.

If we continue pushing everyone toward college – even to the point of making it free – will its value disappear entirely?