Oxford Scholar: A Remedy for the Decline of Knowledge 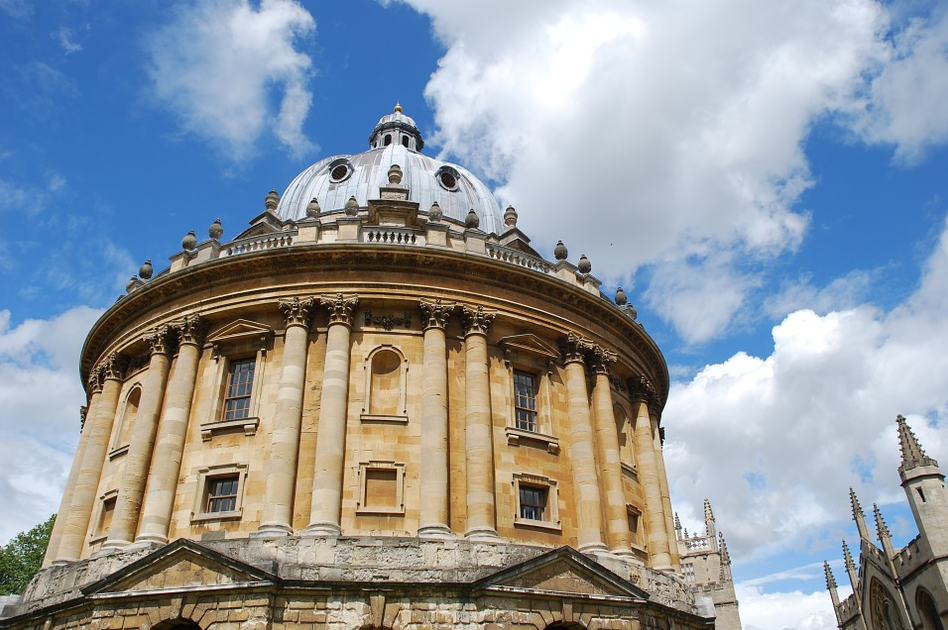 When I was 9, I somehow ended up in a grade school musical entitled Tracers of Lost Parts of Speech. The play used a mild mystery format peppered with songs to teach young children about nouns, adverbs, prepositions, and their many other blood relatives.

While I enjoyed being in the play, my 4th grade friends and I decided we should exhibit our “maturity” by secretly questioning the play’s content. After all, what was the point of learning and singing songs about how adverbs often end in –ly or how conjunctions connect?

I had to eat those words as a teenager and adult.

You see, what I once viewed as mindless ditties were actually solid grammatical facts that still resonate through my brain. And while I didn’t really process the lyrics then, I do now, and the result is a whole catalog of the parts of speech at my beck and call.

My experience soundly demonstrates the concept Oxford scholar and author Dorothy Sayers once advanced in a speech known as The Lost Tools of Learning. Speaking in 1947, Sayers recognized the decline which modern education had undergone. This decline, she noted, was producing adults with only a smattering of knowledge, leaving them unable to defend themselves against the barrage of propaganda they encountered on a daily basis.

In order to remedy this problem, Ms. Sayers suggested reviving the traditional approach to education, commonly known as the Trivium.

The Trivium, Ms. Sayers, explained, contained three stages: grammar, dialectic, and rhetoric.  The purpose of the grammar stage – the stage I was in when I learned my parts of speech ditties – was to fill children’s minds with facts for later use at the middle and high school levels. These facts were to be ingested through memorized songs, poems, and other stories. Sayers declares:

“[I]t is as well that anything and everything which can be usefully committed to memory should be memorized at this period, whether it is immediately intelligible or not. The modern tendency is to try and force rational explanations on a child’s mind at too early an age. Intelligent questions, spontaneously asked, should, of course, receive an immediate and rational answer; but it is a great mistake to suppose that a child cannot readily enjoy and remember things that are beyond his power to analyze….”

Judging from my own previously mentioned experience, Sayers’ words of wisdom seem to ring true.

Modern schools, however, seem loathe to take Sayers’ advice. Instead, they discourage rote memory work, encourage students to analyze and base school assignments on their own (limited) feelings or experiences, and avoid giving challenging material for fear students won’t be able to process or understand it.