When Freedom and the Common Good Collide 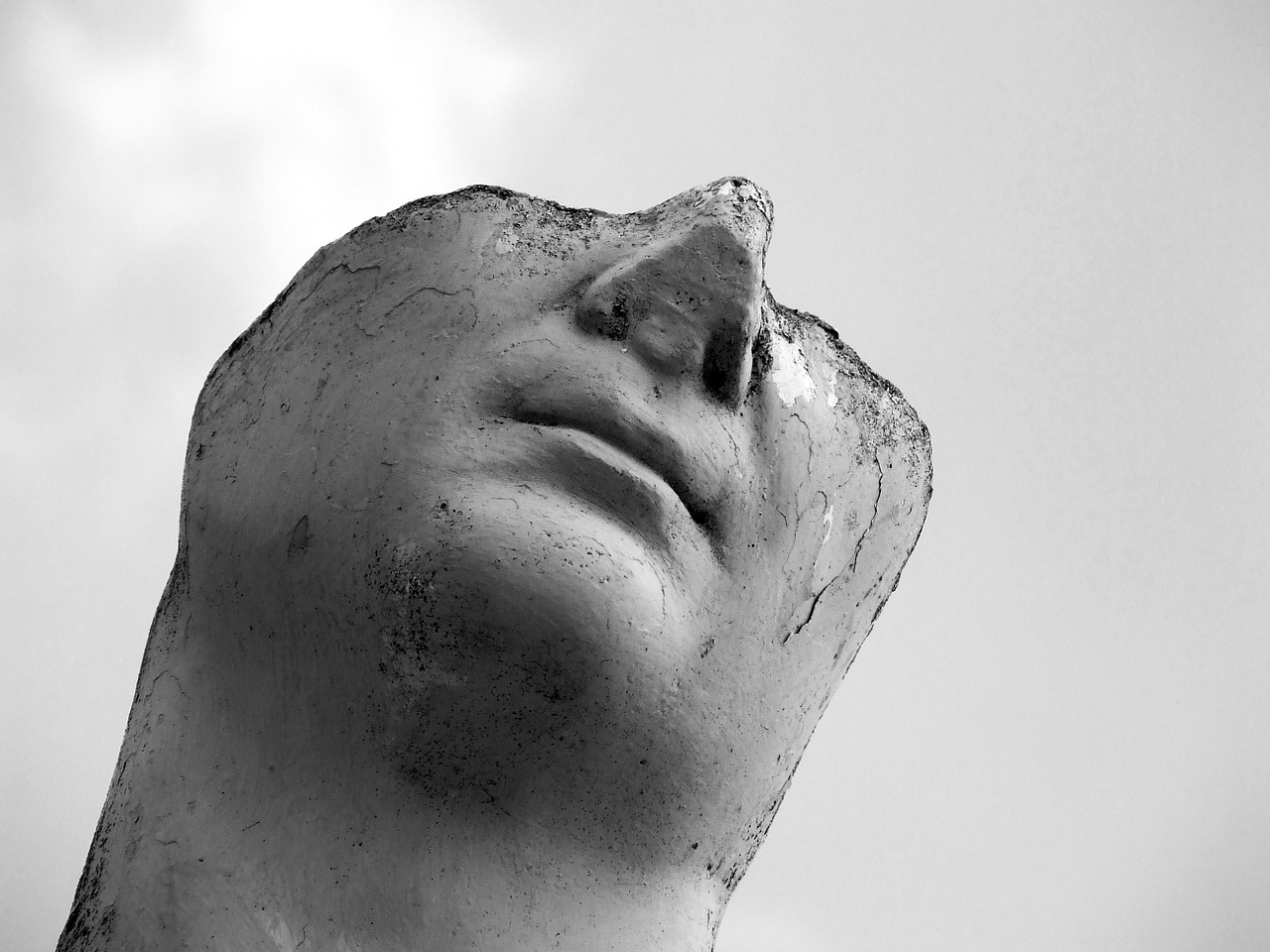 One of the things that I really enjoy about writing for Intellectual Takeout is the quality and challenging nature of those who visit this site. This was evident in the comment to my last article about the danger of using half-digested Shakespeare to win an argument or make a point. The person whom I took to task in that article responded very intelligently to my criticisms of the “just be you” culture, questioning my attitude to homosexual rights. His reasoned articulation of the relativist position deserves a rationally articulated response. I will endeavor to provide one, even though the very nature of this site is that we need to keep things brief. Therefore, and in brief, I will address my interlocutor’s arguments.

He asserts, not unreasonably, that the whole “gay agenda” is about “equal rights, and not being persecuted for just being themselves, or being subject to all those laws about what acts of sex are legal between consenting adults, in private.” He then asks some pointed and poignant questions: “Why should I care what other people choose to do when it doesn’t cause me any harm. Furthermore, why should you care? Why are gay people an affront to you? Your article seems to persecute individual liberty because you disagree with homosexuality?” These are good questions which deserve an answer.

I am, however, most interested in my interlocutor’s defense of relativism, which he articulates well enough: “You cite radical relativism as the downfall of our society, but you don’t offer an alternative. What moral absolute should I choose as the pillar for all humanity to reference? The only advice in this area is you be just. But, by which standard? Should it be based on virtues? If so, which one has priority?”

Let me begin with the part of the argument concerning “equal rights.” I believe in equal rights and equal responsibilities and that the first should never be separated from the second. My rights should not trample on the rights of others, which is another way of saying that individual liberty cannot be separated from the common good. We cannot do what we like if it means that our neighbors suffer. Hence my assertion that “just be you” must be subject to “you be just.” As for the stuff about sex, I don’t give a proverbial fig about what people do in private, behind closed doors, with other consenting adults. Nor are gay people an affront to me. I am quite comfortable with people who experience same-sex attraction, as can be seen from the fact that I spoke last year and will be speaking again this year at the national conference of Courage, an organization for those with same-sex attraction who are trying to live chastely. I suspect that I am not as affronted by same-sex attraction as most “gay” people are with the idea of chastity. This is, however, a topic for later discussion.

Returning to the proverbial fig, I do believe that the fig leaf removed in private needs to be put back in place before its wearer appears in public. In other words, I do not want someone’s sexuality flaunted in public, nor paraded proudly as a pretext for destroying traditional marriage. I hold this position, not because “gays” are an affront to me but because the individual liberty they demand is detrimental to the common good. In other words, their rights trample on the rights of their neighbors.

The neighbors I have particularly in mind are the weakest and most vulnerable members of society. I speak of children. The voiceless ones. The silence of the lambs. Children need love, which is to say that they need the self-sacrificial commitment, for life, of both parents. This is why healthy cultures defend the traditional family. This is why sick and decadent cultures destroy the family.

And this brings me to my final response to my interlocutor. Should my duty to be just to my neighbor be based on virtues? Yes, of course it should! “If so,” my interlocutor asks, “which one has priority?” Love, my dear friend, love.

But it must be love understood precisely as a virtue, as something that demands that I put myself second or third or fourth or last, something that demands a sacrifice of myself. Not love understood as a feeling that begins and ends in the loins. I will answer my interlocutor’s quote from Nietzsche with which, tellingly, he ends his riposte, with an insistence that “all you need is love.”