Washington on the 3 Qualities a President Should Have 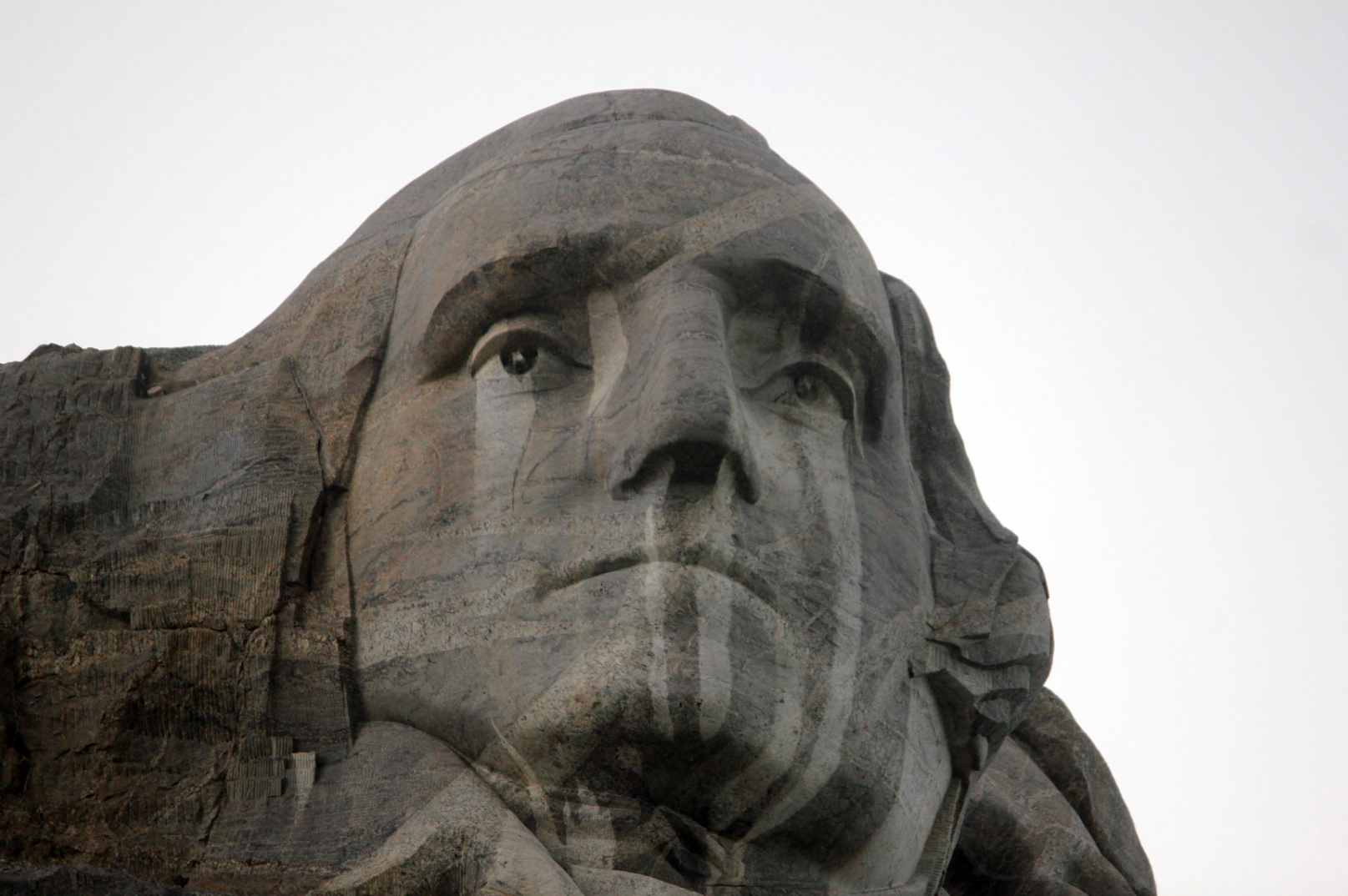 On June 15th, 1775, the newly formed American Congress appointed George Washington as the Commander-in-Chief of the Continental Army.

As was the case when eventually elected as America’s first president, Washington’s letters to family and friends demonstrate his extreme reluctance in accepting such an honorable, but demanding, position. The following letter to his friend Colonel Bassett is a prime example:

“I have been called upon by the unanimous voice of the Colonies to the command of the Continental Army. It is an honor I by no means aspired to. It is an honor I wished to avoid, as well from an unwillingness to quit the peaceful enjoyment of my Family, as from a thorough conviction of my own Incapacity & want of experience in the conduct of so momentous a concern; but the partiallity of the Congress, added to some political motives, left me without a choice. May God grant, therefore, that my acceptance of it, may be attended with some good to the common cause, & without injury (from want of knowledge) to my own reputation. I can answer but for three things: a firm belief of the justice of our cause, close attention in the prosecution of it, and the strictest Integrity. If these cannot supply the place of ability & Experience, the cause will suffer, & more than probable my character along with it, as reputation derives its principal support from success; but it will be remembered, I hope, that no desire or insinuation of mine placed me in this situation. I shall not be deprived, therefore, of a comfort in the worst event, if I retain a consciousness of having acted to the best of my judgment.”

It’s interesting to compare Washington’s approach to Commander-in-Chief with the approach that modern candidates take to the updated version of the same position.

Today’s presidential candidates frame themselves as the men (or women) on the white horse who will give every constituent the moon – even if they have to strong-arm Congress or some other bureaucratic agency into doing it.

By contrast, General Washington didn’t make fancy speeches when he became the Commander-in-Chief, nor did he even seek the position. Instead, he simply promised to be faithful and upright in the execution of a cause he believed in.

Would America be better off with individuals who, rather than desperately seeking out a powerful office, were humble and responsible leaders seeking to do a service to fellow citizens?