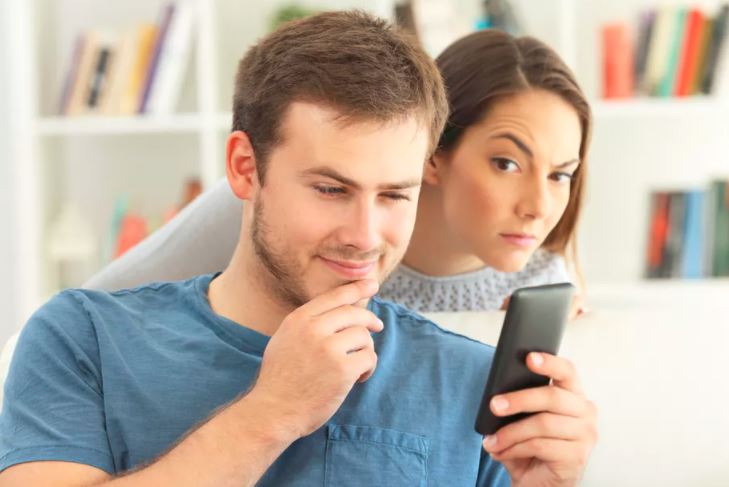 Over the weekend, The Wall Street Journal ran an interesting article on the prevalence of cheating at American colleges and universities.

What I found surprising about the article was the fact that foreign students, particularly those from China, were found to be more likely to cheat than their American counterparts:

“A Wall Street Journal analysis of data from more than a dozen large U.S. public universities found that in the 2014-15 school year, the schools recorded 5.1 reports of alleged cheating for every 100 international students. They recorded one such report per 100 domestic students.”

According to the WSJ, the greater instances of cheating among international students could be attributed to such handicaps as language barriers. But interestingly, the higher incidence of cheating may also be attributable to a difference in cultural norms:

“Lanqing Wang, a Georgia Institute of Technology electrical-engineering student from Shanghai, who is distressed by the cheating he sees, said, ‘In China, it’s OK to cheat as long as you’re not caught.’

Paidi Shi, vice president of the Chinese Students and Scholars Association at the University of California, San Diego, disagreed that it was all right to cheat in her home country but said, ‘In China, our culture puts a lot of pressure on students. We are more likely to find a shortcut to get a good grade.’”

Such admissions make one wonder if the results Chinese students receive on international exams like the PISA are as stellar as we’ve been led to believe.

But such admissions also cause one to reflect on the emphasis Western thinkers have long placed on honesty to the self.

Take, for example, Aristotle’s words in the Nicomachean Ethics:

“And falsehood is in itself mean and culpable, and truth noble and worthy of praise. …

We are not speaking of the man who keeps faith in his agreements, i.e. in the things that pertain to justice or injustice (for this would belong to another virtue), but the man who in the matters in which nothing of this sort is at stake is true both in word and in life because his character is such. But such a man would seem to be as a matter of fact equitable. For the man who loves truth, and is truthful where nothing is at stake, will still more be truthful where something is at stake; he will avoid falsehood as something base, seeing that he avoided it even for its own sake; and such a man is worthy of praise.”

Given Aristotle’s words, it seems clear that there is a long history of respect for honesty in the Western tradition. Is it possible that there is a correlation between this emphasis on honesty and the lower incidence of cheating amongst American college students? If so, are U.S. students likely to continue in that tradition of honesty if Western values are continually undermined by ideas of multiculturalism and relativism?