Relativism and the Danger of Half-Digested Shakespeare 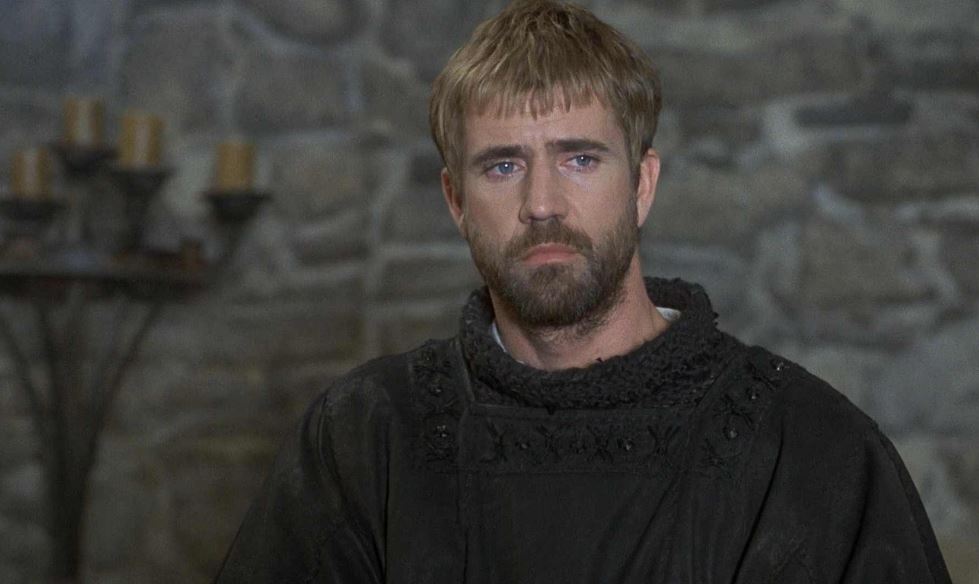 This above all: to thine own self be true,
And it must follow, as the night the day,
Thou canst not then be false to any man.

These words from arguably Shakespeare’s greatest play were quoted by someone commenting on my article, “Just be You”, posted on Friday. No further comment was felt to be necessary because these lines, thus quoted, were sufficient, so my interlocutor assumed, to demolish my whole case against radical relativism and the tyranny to which I maintained that it inevitably leads. If Shakespeare (no less) believed in the “just be you” philosophy, encapsulated in the phrase “to thine own self be true”, no further discussion was necessary. Shakespeare is much smarter than Joseph Pearce and, since Shakespeare clearly believed in “just being you,” there is clearly no need to take seriously anything Joseph Pearce says on the subject.

This all seems reasonable enough. Shakespeare, I admit, certainly was smarter than Joseph Pearce.

The problem is that my interlocutor is exhibiting the danger inherent in regurgitating half-digested Shakespeare, thereby making himself look rather silly. He should know, for instance, that the lines that he quotes were not said by Shakespeare. Indeed, Shakespeare was so smart that he would never say anything so stupid. I will concede that the lines were written by Shakespeare but they were spoken by Polonius, arguably the most despicable villain in the play.

Polonius is in the service of the wicked King Claudius, who is guilty of regicide, fratricide, homicide, and, oh yes, adultery with his brother’s wife (for good measure). Having murdered his own brother, the usurping Claudius spends the latter part of the play plotting to kill his own nephew, the hapless Hamlet.

Polonius is in charge of evil Claudius’ spy network. His mission is to betray Hamlet. He deals in lies and deception. Duplicity is his middle name. It is, therefore, a delicious irony that Polonius tells his son Laertes, in the speech my interlocutor quotes, that if Laertes lives in accordance with the principles of pragmatism and relativism, being true to himself above all else, he cannot be false to anyone else. What nonsense! And what utter hypocrisy from one who plies his trade in the telling of lies!

And what does Shakespeare show us about the consequences of Polonius’ relativism?

In practicing his own unprincipled pragmatism, rooted in nothing but self-serving ambition, Polonius forces his own daughter, against her will and against her conscience, to spy on Hamlet, the man she loves. Hamlet, knowing or at least strongly suspecting that she is now spying on him at her father’s behest, turns on her bitterly, urging her to “get thee to a nunnery”, i.e. seek a better way of life than that of a liar and a spy. Shortly afterwards, Polonius gets himself killed whilst spying on Hamlet. The effect on poor Ophelia of her father’s death at Hamlet’s hand is devastating, throwing her into the mental collapse which leads to her death, probably through suicide.

Later, Laertes, spurning reason in order to be true to his own rage at the news of his father’s death, becomes the dupe of the Machiavellian Claudius, who plays on Laertes’ mindless anger to get him to do his own evil and manipulative will.

Just be warned, says Shakespeare, of the danger of “just being you.” As he shows in this greatest of plays, the relativism of Polonius is put to the service of a wicked tyrant, leading to the death of Polonius himself and to the deaths of his son and daughter, as well as the death of Hamlet, the innocent victim of the culture of death that Claudius and Polonius represent.