Is School Violence Linked to the Breakdown of the Family? 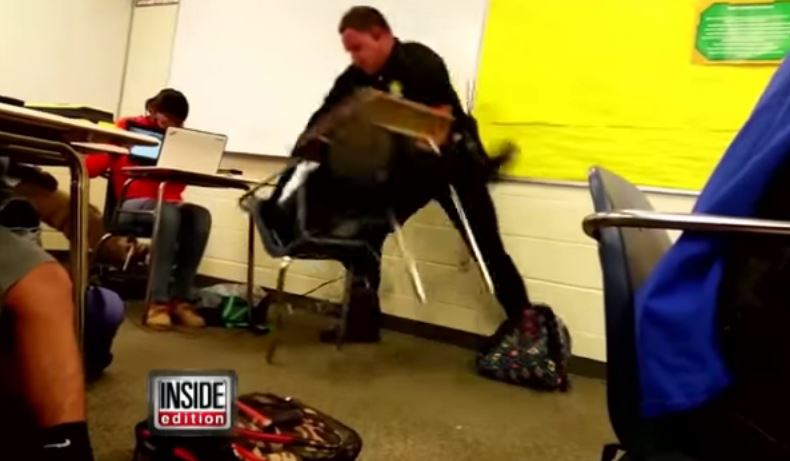 Another school year is winding to a close, and teachers and administrators are likely breathing a sigh of relief, particularly since the year was filled with increased disciplinary problems and behavioral incidents from coast to coast.

Unfortunately, American schools aren’t the only ones wrestling with a surge in discipline problems. The negative behavior bug seems to have bit British schools as well.

According to a recent article in The Guardian:

“A recent survey by the Association of Teachers and Lecturers (ATL) showed that four out of 10 teachers had been physically assaulted by children over the previous year. More than three quarters said they had been pushed or shoved, around half were kicked or had had an ‘object’ such as a piece of furniture thrown at them, and more than a third had been punched. Just under half felt pupil behaviour had got worse in the past two years, and the figures back them up.”

As the article goes on to explain, the rise in violence may be the result of several factors, one of which is the fear that increased suspensions to deal with poor behavior may give schools and teachers a bad name. Another is the fact that schools must incorporate more special needs children directly into regular classes.

But a third explanation for the poor behavior in British schools is especially revealing. As professor Julian Elliott explains:

“‘What we are seeing is increasing numbers of children who have problems tied to the failure of families to provide a secure environment…. Where you have attachment disorders, you have massive problems… and with the breakdown of the family there are an increasing number of children who have failed to make these attachments because their family is in chaos.’”

As data demonstrates, Elliot’s observations aren’t the outgrowth of personal bias. According to research, children growing up in an intact, two-parent home are less likely to:

Society has come to accept divorce as a normal part of life that should be pursued if it will bring the individual greater happiness. But as the comments above attest, family breakdown seems to have created chaos instead of happiness for many of the younger members of society. Are we now seeing a spillover effect of this unhappiness and chaos through the violence and ill-behavior in today’s schools?