How Bonhoeffer Dealt with the Despair of World Chaos 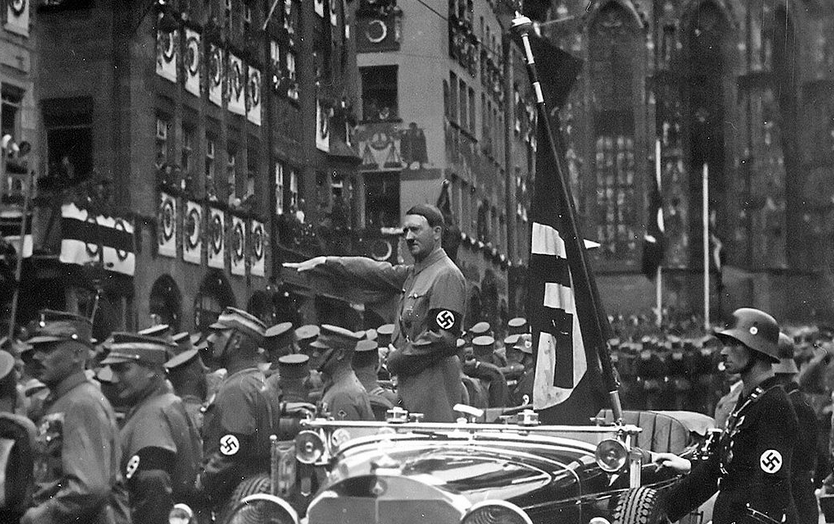 In fact, an international survey in 2014 found that only 29 percent of Americans believed their life would be better than that of their parents. This same sentiment was held by the young people in many other western nations as well.

Considering the state of the economy, the higher incidence of terror attacks, the declining levels of morality, and increased political infighting, it’s not difficult to see why the next generation is skeptical of their chances for a better future.

But do such circumstances give license for general despair?

German author, theologian, and scholar Dietrich Bonhoeffer didn’t think so. While imprisoned by the Nazis for his work in the German resistance movement during World War II, Bonhoeffer wrote a small essay on optimism in the midst of difficult times.

“It is more sensible to be pessimistic; disappointments are left behind, and one can face people unembarrassed. Hence, the clever frown upon optimism. In its essence optimism is not a way of looking at the present situation but a power of life, a power of hope when others resign, a power to hold our heads high when all seems to have come to naught, a power to tolerate setbacks, a power that never abandons the future to the opponent but lays claim to it. Certainly, there is a stupid, cowardly optimism that must be frowned upon. But no one ought to despise optimism as the will for the future, however many times it is mistaken. It is the health of life that the ill dare not infect. There are people who think it frivolous and Christians who think it impious to hope for a better future on earth and to prepare for it. They believe in chaos, disorder, and catastrophe, perceiving it in what is happening now. They withdraw in resignation or pious flight from the world, from the responsibility for ongoing life, for building anew, for the coming generations. It may be that the day of judgment will dawn tomorrow; only then and no earlier will we readily lay down our work for a better future.”

The chaos of the world today makes many individuals – regardless of their political or religious affiliation – want to throw up their hands and go hide in a bunker until the problems pass. But according to Bonhoeffer, such a response is not an option.

Is it possible that we would see a better future for our children than we imagine if more Americans were to follow Bonhoeffer’s advice? Do Americans need to take courage and responsibility to continue to fight for a better future?