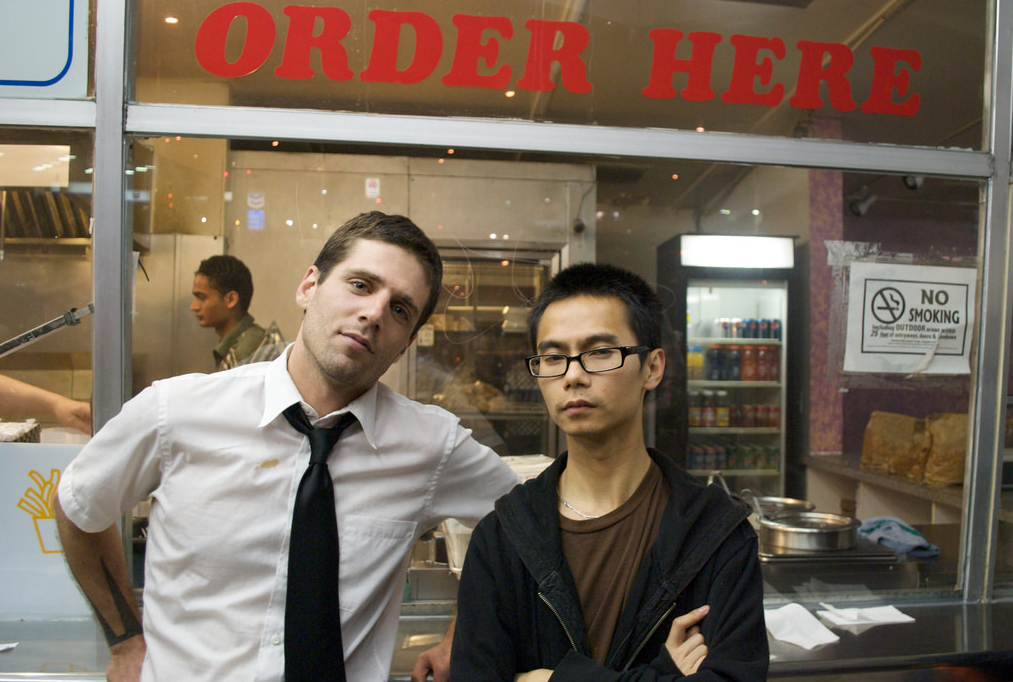 I got my first summer job around age 11 when my elderly neighbor asked me to weed her garden. As I advanced through middle and high school, that once a month money-making enterprise expanded into bigger and better paying jobs – and more dealings with the general public.

While such an experience may seem like a natural progression of life, recent reports suggest such an idea is not necessarily the case. In fact, data shows a steady downward trend in the number of teens who get summer jobs. (Chart)

According to a recent article from Market Watch, the reason why teen employment is in decline is one we’ve heard before: young people aren’t interested in work.

“‘The general trend in summer employment among teens has been downward and that trend has been going on since the late 1970s,’ said John Challenger, chief executive officer of Challenger, Gray & Christmas.

One big reason for the decline? Teens are choosing not to work. ‘Teens are not pursuing traditional summer jobs like they used to,’ says Challenger. Instead, many of them are volunteering, enrolling in educational programs or doing other things that may pad their college applications, he explains.”

But wait a minute. Aren’t volunteering and college preparation some of the best things a student can do to equip himself for the future and pave the way for acceptance at a stellar college?

Not necessarily. As another recent article from Quartz explains:

“Colleges want kids who know who they are and what they want. Jobs can help with that.”

Quartz goes on to say that even a job flipping burgers can teach teens valuable life skills, including how to function without a phone while on the job (what a novel idea), follow rules, and respectfully deal with disrespectful customers and co-workers.

But will today’s teens be able to handle such a load of personal responsibility? When a generation has grown up in a protective environment in which they are rewarded for participation in sports and school, regardless of their performance, and kept away from chores at home because it might hurt their self-esteem or fragile physical frames, can we really expect them to be ready to face the harsh realities of the working world?