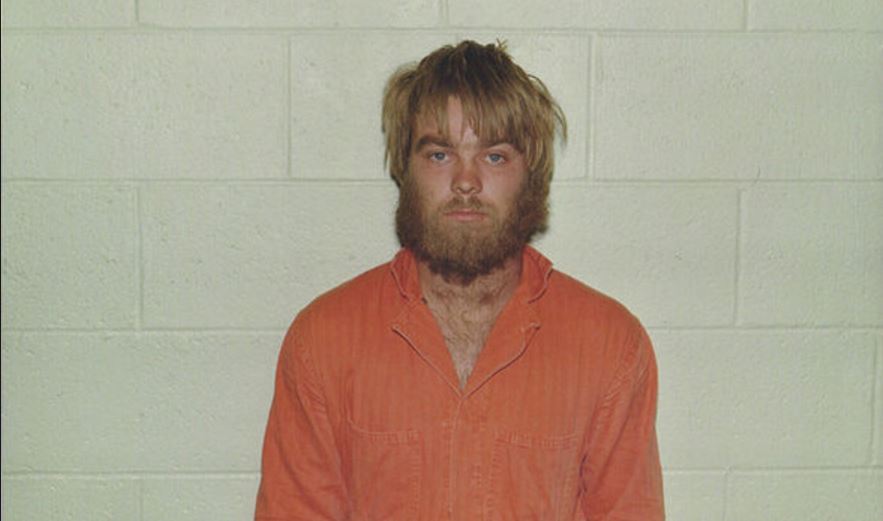 The father of modern criminology, the 19th century Italian sociologist Cesare Lombroso (1835-1909), believed that criminality was genetically determined. “Born criminals” could be detected by the presence of a long list of “stigmata” such as an asymmetrical faces, sloping forehead, large ears or even left-handedness (very sinister!). Criminals were atavistic biological throwbacks, reversions to an ape-like state, men and women condemned to lives of degeneracy.

Modern criminology emphasizes nurture far more than nature and Lombroso’s gallery of criminal types has been discredited. Our legal system assumes free will and the possibility of rehabilitation.

But the idea that bad guys are made by bad genes may could have a new springtime. Last year, a study in the International Journal of Epidemiology was reported around the world under headlines like “Sex offending is written in DNA of some men.”

Researchers at the Karolinska Institutet, in collaboration with Oxford University, found that close relatives of men convicted of sexual offenses like child molestation and rape commit similar offenses more frequently than comparison subjects. This was due to genetic factors rather than shared family environment. They found that about 2.5% of brothers or sons of convicted sex crime offenders are themselves convicted for sex crimes while the equivalent figure for men in the general population is about 0.5%. “Having a father or a brother convicted of a sexual offense increased the odds of being convicted oneself 4 to 5 times,” compared to a control group, they found.

As the London newspaper, the Daily Mail, screamed under the headline, “Sex crimes may run in a family’s male genes,” the late Jimmy Savile, the notorious British entertainer who allegedly abused hundreds of people, many of them children, had a brother (now deceased) who is also suspected of having committed several sex offenses. True or not, genetic determinism has a perennial appeal.

And not just to lurid tabloids like the Daily Mail. An Australian utilitarian philosopher, Julian Savulescu, who is currently a professor at Oxford, and a number of other bioethicists, have backed similar proposals. They favor testing and selecting embryos to eliminate those which are predisposed to traits like aggression, impulsiveness, greed and inability to empathise. “Couples do have an obligation to test for ‘genes associated with criminality’ and to select embryos which have less tendency to such behaviors,” Savulescu has argued.

The Swedish researchers were quick to insist that relatives of men like Jimmy Savile would not necessarily become monsters. “Importantly, this does not imply that sons or brothers of sex offenders inevitably become offenders too”, said Professor Niklas Langstrom, the study’s lead author.

But it is something that police should be aware of. “Although sex crime convictions are relatively few overall, our study shows that the family risk increase is substantial. Preventive treatment for families at risk could possibly reduce the number of future victims.”

The phrase “preventative treatment” evokes the sinister PreCrime police in Spielberg’s film Minority Report. Is this what they have in mind? To a certain extent, the answer is Yes.

First of all, they recommend that the fathers and brothers of sex offenders be offered psychological counseling to foster awareness of sexual boundaries and help in conflict management. Second, they could receive “psychological and pharmacological help to decrease individual risk factors such as cognitive distortions, emotional instability and hypersexuality”.

If these suggestions are taken seriously in Sweden, it’s not difficult to imagine an army of social workers, teachers, geneticists and police monitoring the male relatives of sex offenders from the kindergarten to the nursing home. It would quickly become a civil rights nightmare – and a boondoggle for public servants.

Thankfully, there’s little chance of this happening. As a journalist for Science, Emily Underwood, commented, these findings should be taken “with a generous dash of salt” because of limitations with the data. “We’re a long way from pinning down genes that can explain why a person commits rape or any other sex crime.”

But Nathaniel Comfort, an historian of genetics at Johns Hopkins University, was less restrained in his comments. “Can you believe this? A family correlation taken as a genetic link for a predisposition to crime? This is so simplistic it’s like 1910 all over again. It’s not back to the future; it’s ahead to the past.”

We are still a long way from putting a stake through the heart of genetic determinism.

This article by Michael Cook was originally published on MercatorNet.com under a Creative Commons License. If you enjoyed this article, visit MercatorNet.com for more. The views expressed by the author and MercatorNet.com are not necessarily endorsed by this organization and are simply provided as food for thought from Intellectual Takeout.