Why We Need Alpha Males 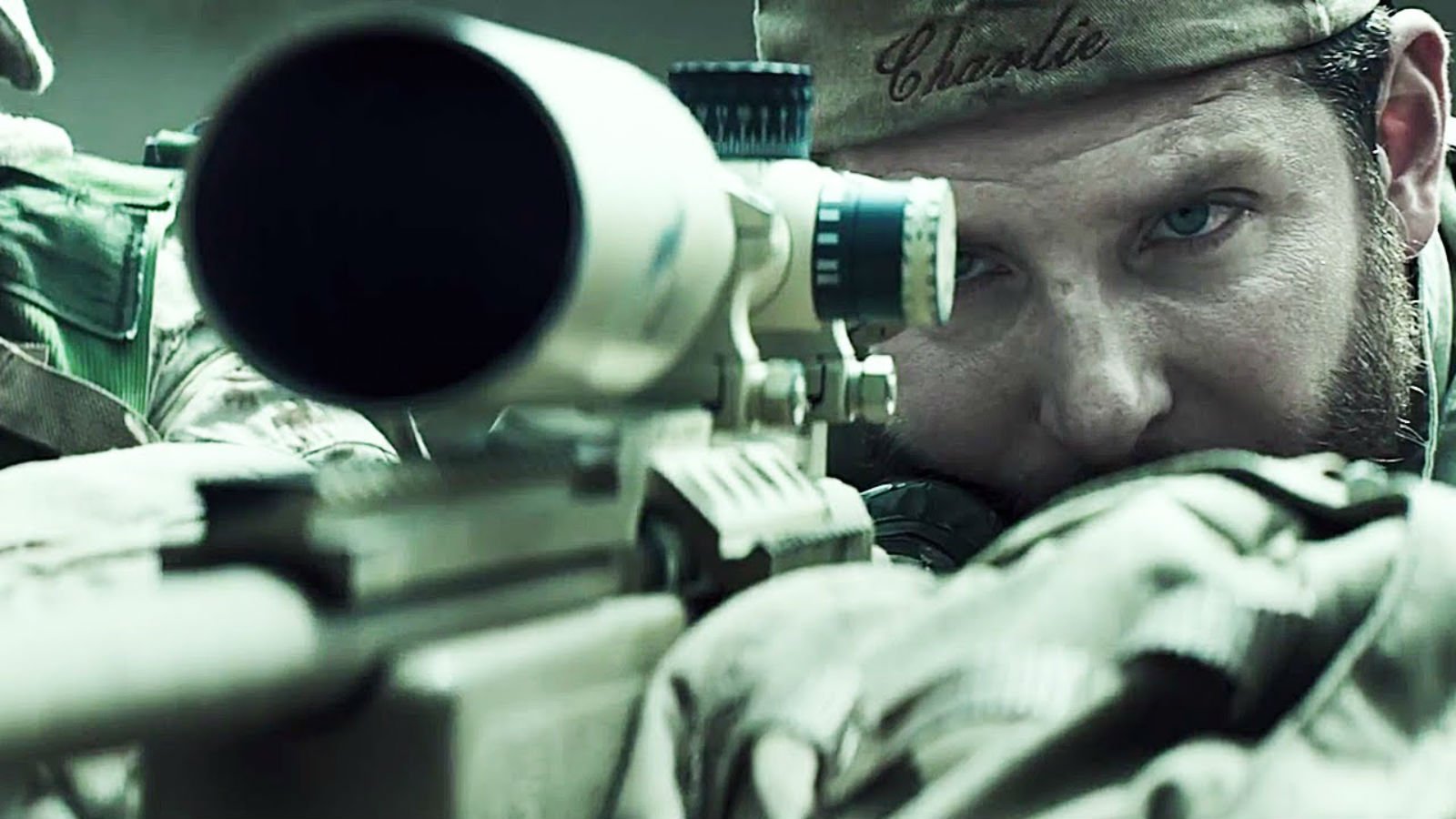 My colleague, Annie Holmquist, discovered some statistics about the decline in masculinity that have troubled me since the moment I looked over them. Here’s the key part of her piece:

“In recent years, a mildly trending topic of discussion has been the question, ‘Where have all the men gone?’ While there are a number of theories as to the answer, a British survey just released by YouGov may shed some light on the issue.

Among other things, the survey asked participants about their impressions of the word “masculinity” and found a surprising generational gap:

For those who believe the patriarchy is the root of much evil in the world, these numbers are probably cause for celebration. But perhaps not. While young men are giving up on their manhood, women still seem to want it.

As Annie asked, “Where have all the good men gone?” Well, they’ve been beaten down. Many of them lack a strong father at home, having been raised by a single mother. The education system does little to nothing to help boys grow into good men. On TV, in movies, and in commercials, when do they see a strong, virtuous male? Only two come close to the traditional portrayals of strong, men. One is Captain America. And even he is a super hero, not a real man. Yet we can see just how much things have changed by how his mannerisms and language stand out compared to a Tony Stark or any other male character. He is both refreshing and an anachronism. Chris Kyle of American Sniper is another. But he, too, strikes the modern senses as a relic of a different age.

Even fashion is doing everything it can to make young men effeminate with skinny jeans and clothing that purposefully minimizes the male physique. We’ve come to live in Garrison Keillor’s Lake Wobegon, “where all the women are strong, all the men are good looking, and all the children are above average.”

While it may be clichéd, there’s a lot of truth in the opening monologue of the father in American Sniper. There is evil, there are wolves, and a society needs strong, virtuous men – masculine men – to keep order and protect the weak. And it, too, seems to be an affront to today’s culture.

While we like to pretend things are different in the 21st century and we’ve progressed, the truth is that we have not. Human nature is still human nature. World War II won’t be the last world war. Hitler, Tojo, Stalin, Mao, ISIS, and the rest won’t be the last bad guys. Just like in the past, as we see in the Middle East and Africa today, the wolves are often quite powerful, raping and pillaging, enslaving and conquering.

But even when we’re not confronted with these great battles of the ages, we are challenged by the wolves in our daily life. There are, of course, the temptations of the heart, but there are also those will always prey upon the weaker. If the good are not stronger than the wolves, what will stop them?

Democracy on its own certainly won’t. If we’re honest, democracy – like all societies – requires alpha males to keep order and to enforce the values of the society against those who would act on their own “wills to power”. Vote all you want, but if no one follows up the laws with force, they are meaningless.

Of course, it’s also important to note that when we talk of needing masculinity and strong men, we not only recognize biological reality, but that we also call for virtuous behavior. We need strong men who hold to their duties to their families, to support and protect their wives and children, who act with honor to those around them, who pursue truth, beauty, and goodness.

Alas, to have such men, we must get back to thinking about and celebrating such things. Save for a few examples, don’t look to Hollywood, the media, or the education system to do so. If we want strong men, then virtuous men and women will have to take it upon themselves to do the job.