We Need to Stop Pushing Everyone Toward College 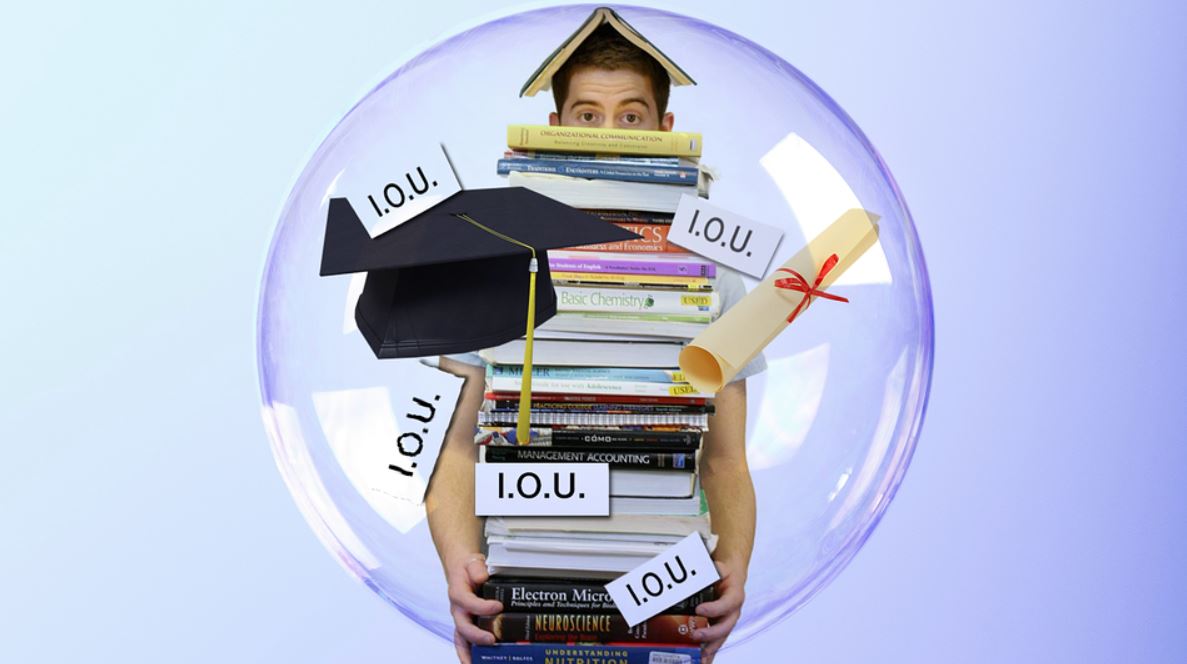 Last year, Pew Charitable Trusts reported that eight in ten Americans are in debt. Much of that debt stems from home mortgage loans, but as a new chart from Slate demonstrates, the last ten years have also seen an explosion in debt from student loans.

Such an explosion is not surprising considering the push to send every young person to college. When students are told that their only path to career success lies in the halls of ivy, many feel they have no choice but to immerse themselves in debt in order to achieve that success, particularly in a poor, recession-induced job market.

College graduates who borrowed excessively in the last ten years are beginning to see that student debt isn’t quite the path to success they envisioned. And the society which encouraged those same students to go to college at any cost may soon pay for it in a number of areas.

According to a piece last year in the International Business Times, the millennials who spurred this student loan surge are putting off the traditional milestones to adulthood. These include buying a house and car, and getting married and raising a family. As The Wall Street Journal explained this week, that last delayed milestone is having a greater negative economic effect than many might realize:

“A swirl of social and economic factors is damping births in the U.S. Millennial women are delaying marriage as well as childbearing. … Women are now outpacing men in earning college degrees, a milestone that weighs on birth rates as it heightens the cost of women pulling back from their careers to have children.”

Because of the dramatic birth rate drop (from 2.12 babies per female in 2007 to 1.87 in 2015), economists are beginning to sense worrisome trends in a number of industries. These include the building industry (fewer single-family homes needed), the shopping industry (fewer children’s stores needed), healthcare (more high-risk births due to older mothers), and even government social programs (fewer people to pay for social security).

Unfortunately, the drop in birth rates and the economic repercussions which come with them are likely not the only fallout Americans will continue to see because of increased student loan debt. Before we get ourselves in any further, would it be wise to trace this problem back to the start and reconsider our eagerness to push every student toward college?