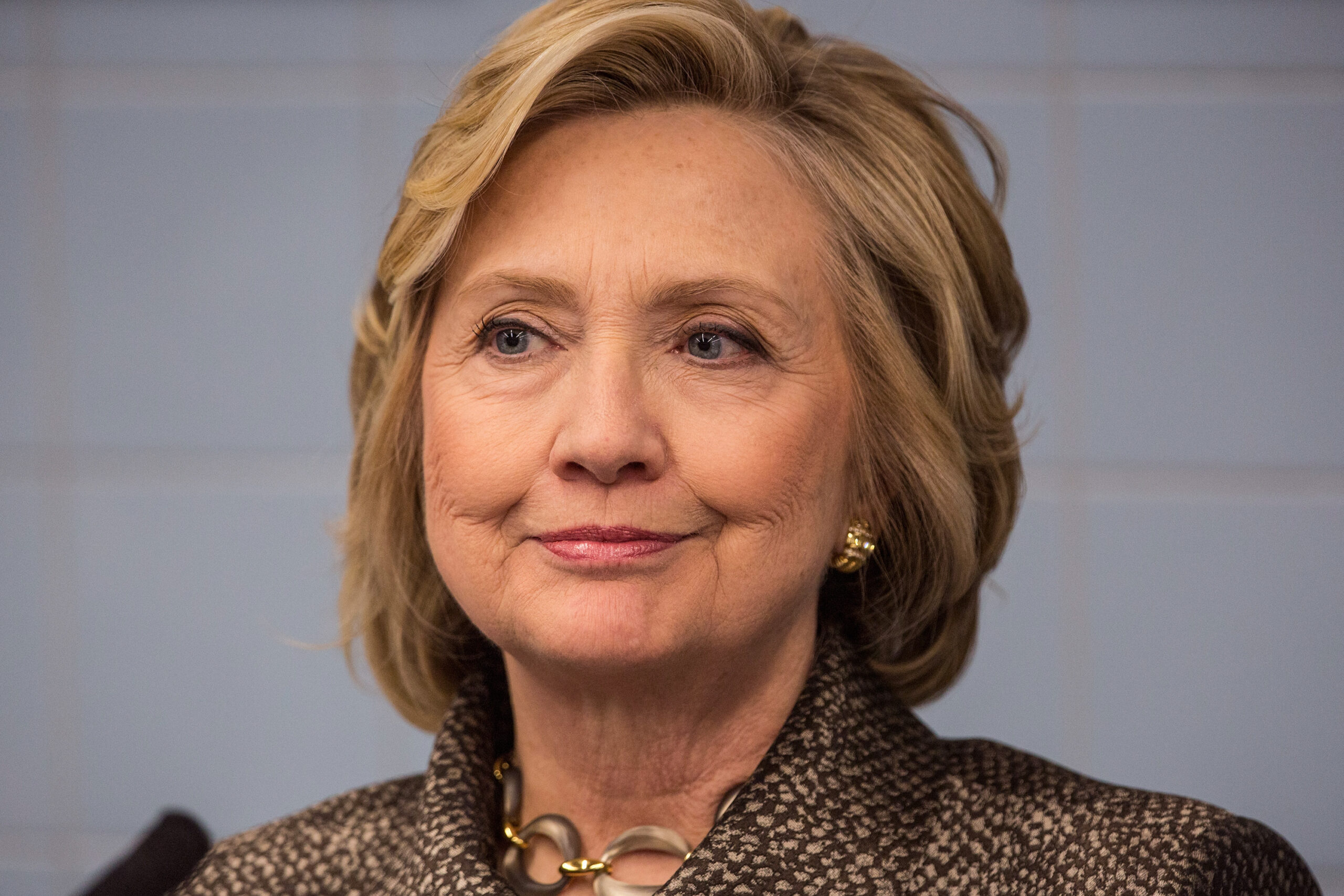 Bernie Sanders has won another primary in West Virginia, taking 18 delegates while Hillary Clinton took 11. But, as we’ve been told over and over again, he has no chance of winning the Democratic nomination. Why? Because of the “superdelegates”.

There are over 560 superdelegates available. They are free to pledge their support to any candidate and do not represent the wishes of the primary voters while having the same voting power in the nomination process as a normal delegate. To win the Democratic primary requires the support of 2,383 delegates. That means that the superdelegates represent nearly 25% of the total delegate count needed to secure the Democratic nomination.

Here’s a good image comparing the number of delegates and superdelegates earned by both Hillary Clinton and Bernie Sanders.

On the Republican side there are no superdelegates. Instead, all delegates are appointed based on the rules of each state primary or caucus system. Some states are proportional while others are winner-take-all.

The Democratic Party leadership seems to actually believe more in the republican form of government than a democratic form. The superdelegates, independent of the voting process, act as a check against the will of the Democratic voters.

The big question is why this isn’t discussed more in the mainstream media. Outrage has certainly been voiced in some quarters of the internet by Sanders supporters and champions of democracy, but it certainly has not taken center stage in the nomination process as we saw some of the outrage over unelected delegates in Colorado or Wyoming on the Republican side do so.

If Bernie Sanders continues to rack up victories, will it become more of an issue? Or will the party leadership simply move ahead with their will? And if the latter, how will the average Democrat respond?