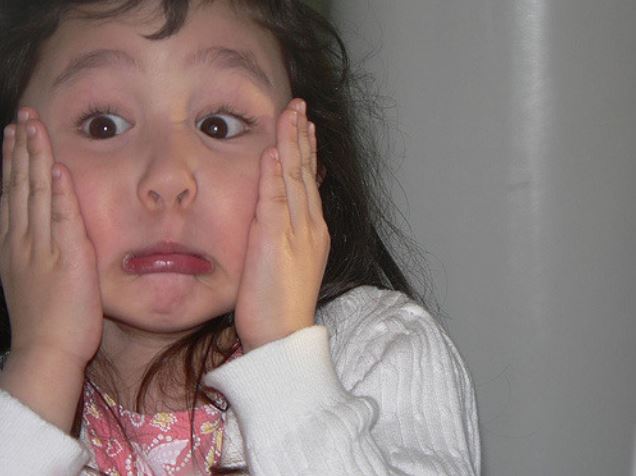 The U.S. has been toying with the idea of universal pre-K for a number of years, believing that such a policy will close learning gaps and boost educational achievement. By contrast, the U.K. has plowed ahead with the idea, implementing what is known as the National Childcare Strategy.

But a new study suggests that Britain’s head start in the area of government-funded early education hasn’t been as beneficial as some would like to believe. The Daily Mail explains:

“Children who were given free nursery school places at the age of three gained no educational benefit, a major study said yesterday.

It found that by the age of seven there were no differences in school achievement between pupils who had previously taken up the free places and those who hadn’t.

Dr Jo Blanden, one of the research team from Essex and Surrey universities which prepared the report, said: ‘On the face of it, our results cast doubt over the value for money of universal early education.’

She added: ‘More than 70 per cent of the children taking up free places would probably have gone to nursery anyway, and children’s test scores do not seem to be any higher in the longer term as a result of the policy.”

The findings seem rather reminiscent of those discovered by the Peabody Research Institute at Vanderbilt University last year. Studying Tennessee’s state-funded Voluntary Prekindergarten program, the researchers found that there were no academic differences between preschool and non-preschool attendees. In fact, non-preschool students were found to perform better academically and behaviorally by the time they reached 3rd grade.

Given the results of first the Tennessee study and now the U.K. study, might it be wise to gather more evidence on the benefits – or lack thereof – before we plow ahead with the mindset that universal pre-K will alleviate our educational woes?