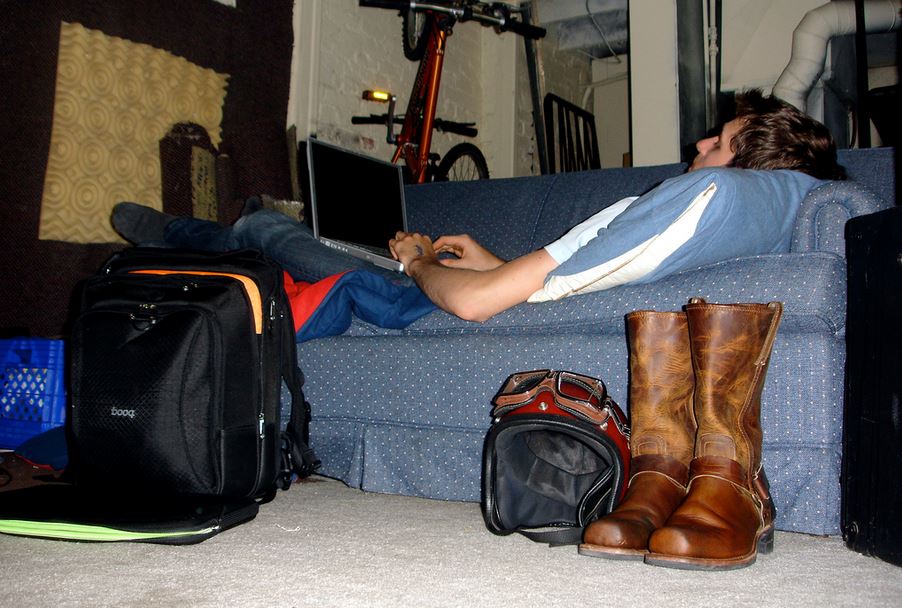 The big news out this morning is the Pew Research finding that more young people ages 18 to 34 are living with their parents rather than married or cohabitating in their own households. Already, gallons of ink are being spilled by major news media about how this trend is driven by “declining employment” and a reduced “desire to settle down” among today’s young people.

While these factors are notable, they will not be the focus of my attention. Instead, a couple of charts buried on the last page of the Pew Report caught my eye and raised an unusual question in my mind.

According to Pew, young men are far more likely to live at home if unemployed (chart 1). This trend has held true since the 1930s.

Until recent decades, this trend has been just the opposite for young women, who were more likely to be employed and living with their parents (chart 2).

Which leads me to wonder: could changes in our treatment of the sexes be a factor behind these trends?

Since the sexual revolution, we’ve encouraged young women to assert their independence and chafe at anyone who tries to hold them back from being their own boss.

At the same time, young men – although perhaps not overtly – have been encouraged to get in touch with their feminine side, be less assertive, and check their male privilege and masculinity at the door.

It’s just a hunch, but could the trends shown in this Pew Report demonstrate that a gender role reversal is gradually taking place in society? And if so, is this a good thing or a cause for concern?