Ladies, You Need to Stop Husband-Shaming 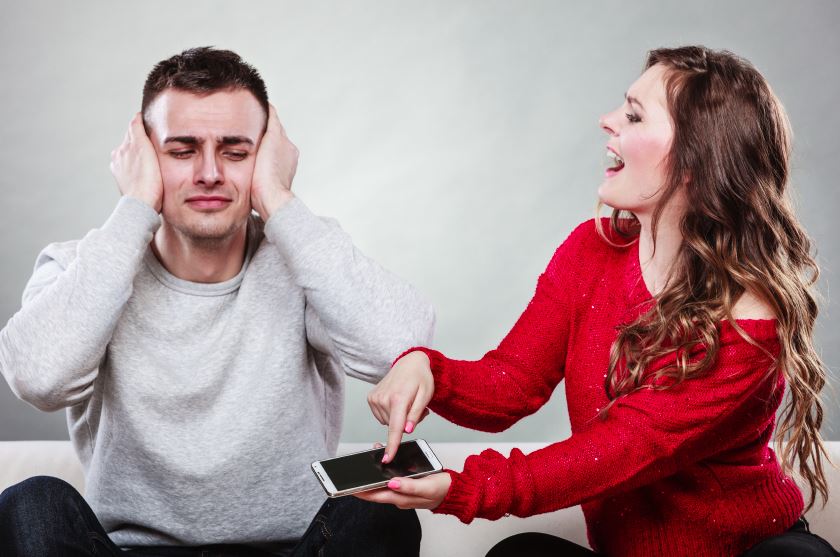 Over the years, in posts on Facebook groups for mothers, I’ve seen my share of women talking smack about their husbands. Writing to hundreds (sometimes thousands) of other women, many of whom they don’t know, wives will unburden themselves about the latest insensitive things their husbands have done. The complaints run the gamut from real marital issues to the usual household frustrations every wife deals with daily.

The basis of every complaint is basically this: Why doesn’t my husband respect me enough? And yet, the wives have taken the opportunity to voice this discontent by posting about their husbands online, where strangers, acquaintances, and even family members and friends are invited to judge the husbands’ behavior. Nothing says mutual respect quite like public humiliation, am I right?

A new trend online has taken this phenomenon to an entirely different level. Most regular users of the Internet are familiar with dog shaming. Dog owners post photos of their innocent-looking dogs next to signs describing their misdeeds. Friends have posted about how their dogs ripped up the couch, destroyed baby clothes, and ate food meant for a family celebration off of the countertop. Fans of this trend have decided to adopt the same tactic with their husbands. Not only are husbands being publicly humiliated by association, but disgruntled wives are actually posting pictures of their husbands’ misdeeds online as well.

A click-bait site, Answers.com, has a list of the top 15 “funniest” husband shaming posts. The piece is trending on their lifestyle site; my click is likely one of hundreds of thousands. Every post involves a husband who deserves the doghouse, and is a window into a fight in another family’s home, but from only one person’s perspective—the wronged wife. Little in the way of context appears: Was the husband who is about to embark on a business trip, leaving a very-pregnant wife at home, in fact nervous about losing his job right before he’s about to take on the responsibilities of parenthood? What gross things do the wives of the husbands who were shamed for picking their nose or peeing with the seat down do when they are in private?

These sorts of memes should make us feel deeply uncomfortable as a society. Imagine if you saw a couple fighting loudly in public about leaving the toilet seat up; it’s likely you would back away slowly. Why is it, then, that when we see the same thing on our computer screens, we can’t resist watching the drama unfold? In many ways technology has bettered humanity, but in this, it’s turned us into voyeurs obsessed with the misery of others.

A favorite expression of my husband’s when we discuss other couples is this: “You never know what’s going on behind closed doors.” For as much as I hear my friends’ problems, and they hear mine, no one truly knows the state of a marriage except the people in it.

Husband shaming seeks to undo that. Women bring in an outside party, or several hundred thousand online strangers, to tip the scales of petty household arguments in their favor.

These sorts of posts might feel like a victory of sort to feminists. Women, refusing to back down, are demanding appropriate treatment and behavior from their spouses. For most of human history women have been subservient in marriages (and in every other role), but not today!

Except that’s not actually feminism. Feminism seeks equality between the sexes (in this case, the spouses). Imagine, for a moment, what equality would look like in this circumstance. If husbands posted pictures of their wives holding signs their husbands wrote with their offenses: “Even though we just paid off our credit cards, I just had to buy a new dress for my friend’s wedding.” “I watch nothing but horrible reality TV but claim I’m doing book club reading when my friends ask.”

We’re thankfully in an era where such behavior would be called out for what it is: misogyny. So too should we call “husband shaming” for what it is: man-hating. It takes many things to build a successful marriage, but one of the most basic is mutual respect. Women who shame their husbands in this manner, and others who encourage that behavior by sharing these posts, are detonating marriages for the sake of a laugh and a click.