In Defense of Hamlet: No, the Play is not Misogynistic 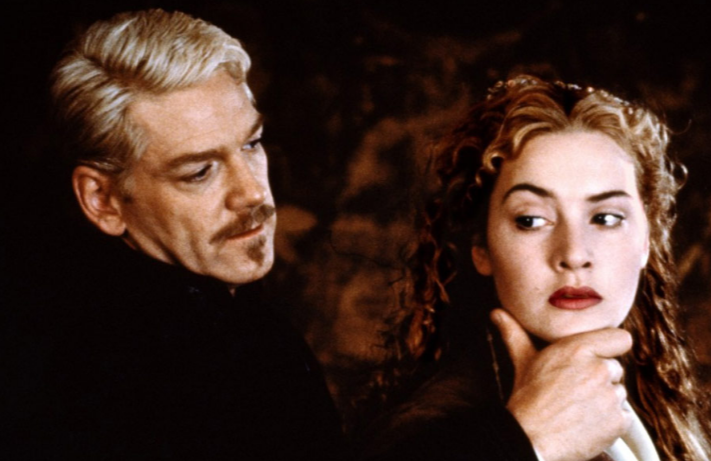 Shakespeare’s Hamlet is arguably the greatest play ever written. It is, however, also one of the most misunderstood. One could write a book, or perhaps a whole shelf-full of books, on the way in which the play is misconstrued by critics, or the manner in which it is sacrificed to the latest literary fads. The most recent example of such Hamlet-abuse emerged last week in England when the Daily Telegraph reported that a producer of the play was casting Hamlet primarily as the abusive boyfriend of the hapless Ophelia.

“I worry that the idea of Hamlet and his treatment of women somehow licenses misogyny,” fretted director Katie Mitchell.

In the face of this latest provocative and slanderous assault on the Bard’s darkest of heroes I am prompted to come to the man in black’s defense.

Before we get to the troubled relationship between Hamlet and Ophelia, let’s begin by insisting that we need to place the play within the context of the political cauldron in which it was written. Doing so enables us to engage with the tragedy on a level of profundity which is simply not possible if we insist on reading it from the perspective of our twenty-first century ignorance and arrogance, judging it with the superciliousness of what C. S. Lewis would call our chronological snobbery.

We will not understand the man who is Hamlet unless we endeavor to empathize, nay sympathize, with the rage he feels upon discovering that his beloved father has been murdered in cold blood by Claudius, a loathsome Machiavel of a man who commits fratricide and regicide, perhaps after having already committed adultery with his brother’s wife, i.e. Hamlet’s mother.

Furthermore, on the subtextual level, we will not understand Hamlet’s rage against spies, such as Polonius, Rosencrantz, Guildenstern, and yes even Ophelia, unless we understand Shakespeare’s own rage against Elizabeth’s spy network and its role in the arrest of Catholic priests, such as Robert Southwell, whom Shakespeare almost certainly knew well.

Nor will it do to demonize Hamlet with claims that he is guilt-ridden and suspicious in every scene, that he indulges in misanthropy and that he continually mopes in self-indulgent acedia. He has every right to be suspicious, considering the network of espionage which surrounds him and which threatens to enmesh him, and his righteous anger against his murderous uncle and his disdain for the treacherous spies, posing as friends, is not synonymous with misanthropy. Even if he does hate these particular men, he doesn’t hate Mankind and is quite clearly a loyal friend to the honest Horatio.

So what about his “abusive” relationship with Ophelia? Isn’t this worthy of our contempt?

The accusation of abuse springs, of course, from Hamlet’s tirade against his beloved in the famous “get thee to a nunnery” scene. Let us put ourselves in Hamlet’s shoes. He knows that his uncle has murdered his father. He knows that Ophelia’s father is King Claudius’ spymaster. He is understandably outraged when he discovers that two of his trusted friends, Rosencrantz and Guildenstern, are in the employment of this treacherous spy network. How do we think that Hamlet will feel when he discovers that the woman he loves has also betrayed him, especially if he is aware that his meeting with her is a set-up? His anger might be shocking but it simply will not do to reduce it to the rantings of a male chauvinist pig abusing his girlfriend.

As for the old chestnut that Hamlet is a hopeless and self-indulgent procrastinator, it would be much fairer to see him as one who does not act rashly but with prudence and temperance. He refuses to act upon impulse, seeking to discover whether the apparition is an “honest Ghost”, nor does he succumb to the temptation to suicide, soliloquizing himself into a God-fearing rejection of the sin of self-slaughter.

He does not act until he has come to an acceptance and embrace of Divine Providence, quoting the Gospel and declaring that “the readiness is all.” In the end, he lays down his own life so that the “something rotten” in Denmark can be purged. Well might we agree with the noble Horatio, as he holds his dead friend in his arms, that flights of angels are singing Hamlet to his rest.