How Our Perception of Masculinity is Changing 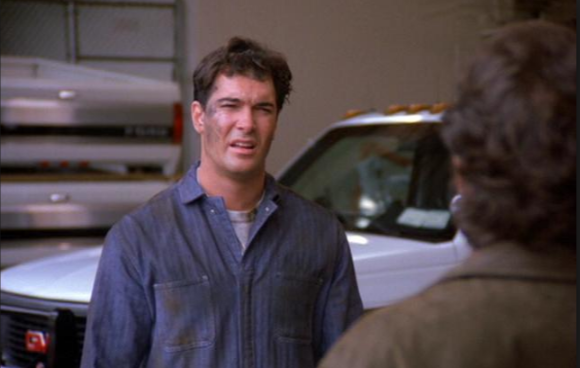 In recent years, a mildly trending topic of discussion has been the question, “Where have all the men gone?” While there are a number of theories as to the answer, a British survey just released by YouGov may shed some light on the issue.

Among other things, the survey asked participants about their impressions of the word “masculinity” and found a surprising generational gap:

Such a generational difference is startling, but should it really be surprising?

Whether intentional or not, society has fed children many cues suggesting that masculine virtues are bad and feminine virtues are good. In school, the energetic activity that boys love is frowned upon, while the quiet, studious nature which girls model is praised. In movies, TV, and advertisements, masculine men are often portrayed as insensitive and unintelligent, while women tend to be portrayed as the brains behind the scenes. In the business world, men are increasingly placed on edge lest they perform an act that could be deemed sexist, such as opening a door for a woman.

As a female, I appreciate the advances which have been made to ensure that women are treated fairly in the world at large. But does the fair treatment of women really have to be at the expense of men? Should our culture consider adjusting its tone? Can it be recognized that masculinity is a positive counterpoint to feminine virtue?