How Books in the Home Impact Future Income 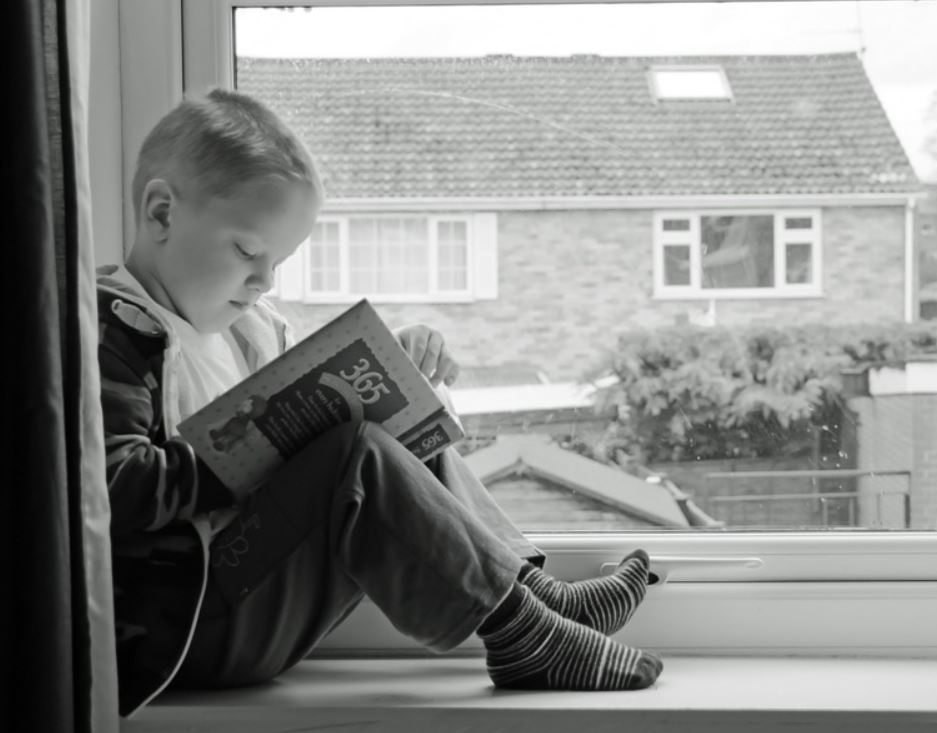 A study in the Royal Economic Society’s Economic Journal recently confirmed something we’ve long suspected: books in the home make a huge difference for children as they grow older.

According to The Guardian, researchers looked at earnings and years of education when studying several thousand men in various European countries in the early to mid-1900s. Although many young men at this time were experiencing an extended period of schooling, these lengthened times of education did not make a huge difference earnings-wise unless the students lived in a home where books were bountiful.

As The Guardian explains:

“Over the period studied, the research… found that an additional year of education increased a man’s average lifetime earnings by 9%. …

Men brought up in households with less than a shelf of books earned only 5% more as a result of the extra year’s education, compared with 21% more for those who had access to a lot of books. And those that had access to books were more likely to move to the better-earning opportunities in cities than those without books.

The men’s first job was also much more likely to be a white-collar job.

The economists offer a number of theories for the results. ‘Perhaps books matter because they encourage children to read more and reading can have positive effects on school performance. Alternatively, a home filled with books indicates advantageous socio-economic conditions.’”

While the author’s theories are likely true, a tidbit from a letter C.S. Lewis wrote in 1932 made me wonder if there might be another factor in play:

“[R]eading is impossible in the Schools. There is a sort of atmosphere at once restless and soporific which always ends in that stage which (for me) is a signal to stop reading – the stage I mean at which you blink and ask yourself ‘Now what was the last page about.’”

For years we’ve been told that the education system would successfully train our children because it knew the best learning methods and had the best experts overseeing curriculum and instruction.

But what if that same system of best methods and efforts is slowly crushing children’s interest in learning? What if, as C.S. Lewis implied, the institutional form of education that so many children are herded through year after year is actually damaging their concentration skill and causing them to lose interest in reading and other forms of learning?

The 2015 Nation’s Report Card found that barely one-third of the nation’s 4th, 8th, and 12th graders are proficient in reading. If the education system is struggling to train students in this most vital subject, is it time that parents consider teaching and encouraging reading and good books at home?