Bonhoeffer on the ‘Levelling Down’ of Society 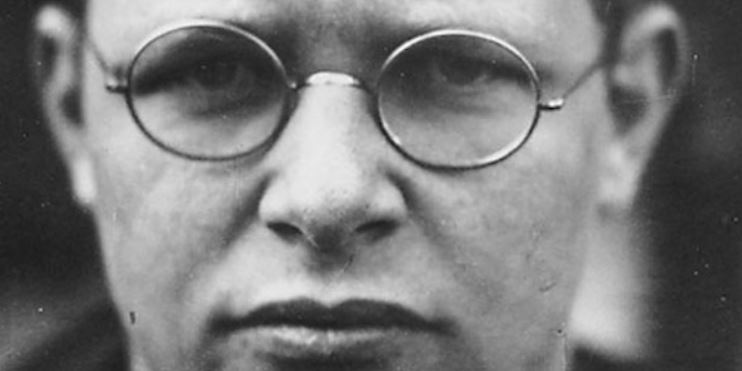 Not long ago, University of Notre Dame professor Patrick Deneen made a startling announcement:

“My students are know-nothings.”

As Intellectual Takeout previously noted, Deneen believes that this lack of knowledge is the result of “civilizational commitment to civilizational suicide.” Thus, even while society claims to advance deep thought and educational excellence, society instead produces mediocre citizens who have little desire to think or expand their mental ability.

Deneen’s concern is similar to what Dietrich Bonhoeffer observed as an author and theologian in Germany in the 1930s and 1940s:

“We are witnessing the levelling down of all ranks of society, and at the same time the birth of a new sense of nobility, which is binding together a circle of men from all former social classes. Nobility arises from and exists by sacrifice, courage, and a clear sense of duty to oneself and society, by expecting due regard for itself as a matter of course; and it shows an equally natural regard for others, whether they are of higher or lower degree. We need all along the line to recover the lost sense of quality and a social order based on quality. Quality is the greatest enemy of any kind of mass-levelling. Socially it means the renunciation of all place-hunting, a break with the cult of the ‘star’, an open eye both upwards and downwards, especially in the choice of one’s more intimate friends, and pleasure in private life as well as courage to enter public life. Culturally it means a return from the newspaper and the radio to the book, from feverish activity to unhurried leisure, from dispersion to concentration, from sensationalism to reflection, from virtuosity to art, from snobbery to modesty, from extravagance to moderation.”

Few will deny that today’s culture is fixated on stardom, continually distracted, in a constant hurry, and inundated by various forms of media, while abandoning reading and intellectual thought in droves. If we want to avoid becoming a “levelled down” society of mediocre individuals, are we going to have to recover “quality” and excellence not only in our educational institutions, but also in our everyday institutions and lives?