Are We Destroying Creativity by Overmedicating Kids? 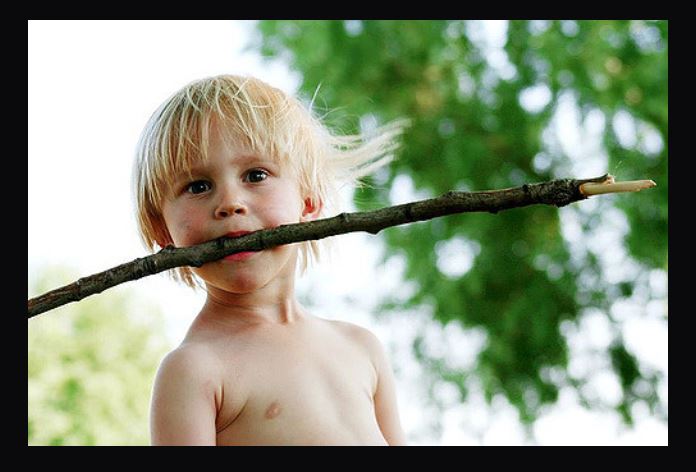 In recent years, ADHD diagnoses for American children have risen rapidly, particularly for boys. In fact, in the eight-year time span between 2003 and 2011, the percentage of male ADHD diagnoses increased from 11 to 15 percent.

But is ADHD always a bad thing?

Author and entrepreneur Peter Shankman suggests it’s not. Having been diagnosed with ADHD himself, Shankman believes that ADHD is a gift of creativity and intelligence that needs to be harnessed and used correctly. Unfortunately, Shankman notes, that idea is not conducive to the traditional classroom environment:

“It’s time to stop looking at ADHD as a negative, and start understanding the positives and incredible benefits of being gifted with a brain that runs a thousand times faster than normal. Teachers need to understand that a student with a faster brain doesn’t automatically equate to ‘difficult to teach,’ but rather, that much more interested and able to learn, if the information is presented in a way that reaches that student.

‘Copy down, learn, get tested and forget’ isn’t the way to grab the attention of an ADHD student, and often results in what’s perceived as negative behavior, when in fact, it’s a cry for help. ADHD children want to learn, they’re many times more curious and exploratory, but they need to be allowed to take in the information in a different way.”

If Shankman is correct in his idea that ADHD is the result of creative thinking and energy, then have we been wrong in treating ADHD primarily with medication? Would we see a difference in the international skills gap America is currently struggling to overcome if we learned how to channel the energy of the next generation instead of squelching it with a pill?