Apprenticeship in High School? This State is Trying It. 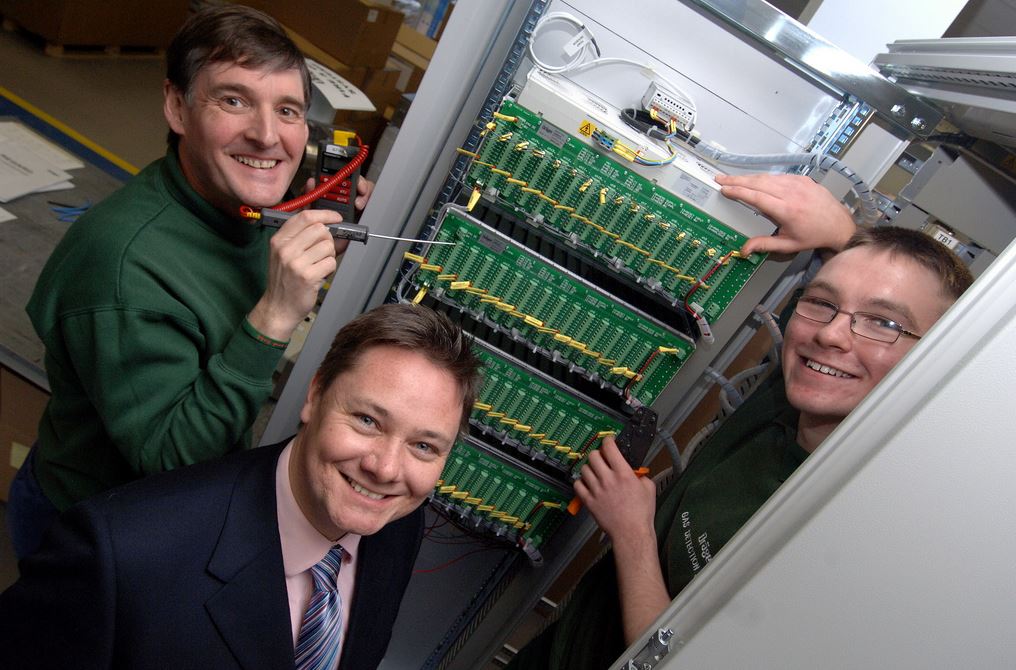 Although apprenticeships have long been a staple of European education, many in the U.S. have viewed them skeptically, having been told that college is the only path to career success. Any student who refuses to tread the college path is thus often viewed as less than brilliant.

This narrow view of apprenticeship may be set to change. As the Augusta Chronicle reports, students in Coweta County, Georgia, will now have an opportunity to pursue apprenticeship training while still in high school – and the perks of the program are nothing to sneeze at:

“Students in Coweta Coun­ty will start in the program as high-school sophomores, be dual enrolled in a technical college, earn $8 per hour and receive on-the-job training at a company. When they are seniors, they will be earning $12 per hour.

At completion, they will have a high-school diploma, an associate degree, a German apprenticeship certificate honored internationally and a job paying $40,000, organizers say.”

So much for the idea that those who avoid the college path are “dumb kids.” Unless I miss my guess, most of us would say that earning two diplomas, having money in the bank, and holding a steady job by the end of high school sounds like a pretty smart move.

Which leads me to wonder: would we spur many more students on to school completion and academic success if schools expanded options for apprenticeship? Is it possible that the opportunity to connect academic skills with hand-on experience and earn while learning might give students the incentive they need to aim higher than they would otherwise?