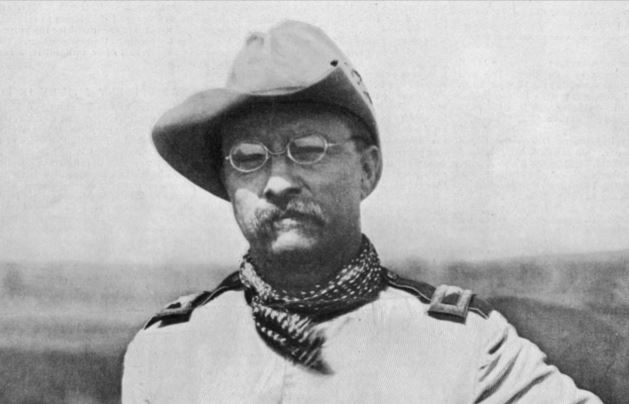 Harvard educated, Theodore “Teddy” Roosevelt first entered into public life at the age of 23 when he won election to the New York State Assembly. There he served three terms. But disaster struck when both his wife and mother died within hours of each other in 1884. He left New York and started a ranch in Wyoming. The ranch was less than successful and he returned to New York in 1886 and then got back into politics in 1888. He joined the Army in 1898 during the Spanish-American War, where he became famous for his Rough Riders. Later that year, he because New York’s governor and then was named Vice President in the McKinley administration. After McKinley was assassinated, Roosevelt became President of the United States. He left office in 1909, though he attempted to be re-elected as President in 1912, but lost to Woodrow Wilson. Theodore Roosevelt died in 1919.

Roosevelt gained much experience and wisdom through his incredible life. Here are just a few gems: