What the Poor Need the Most? 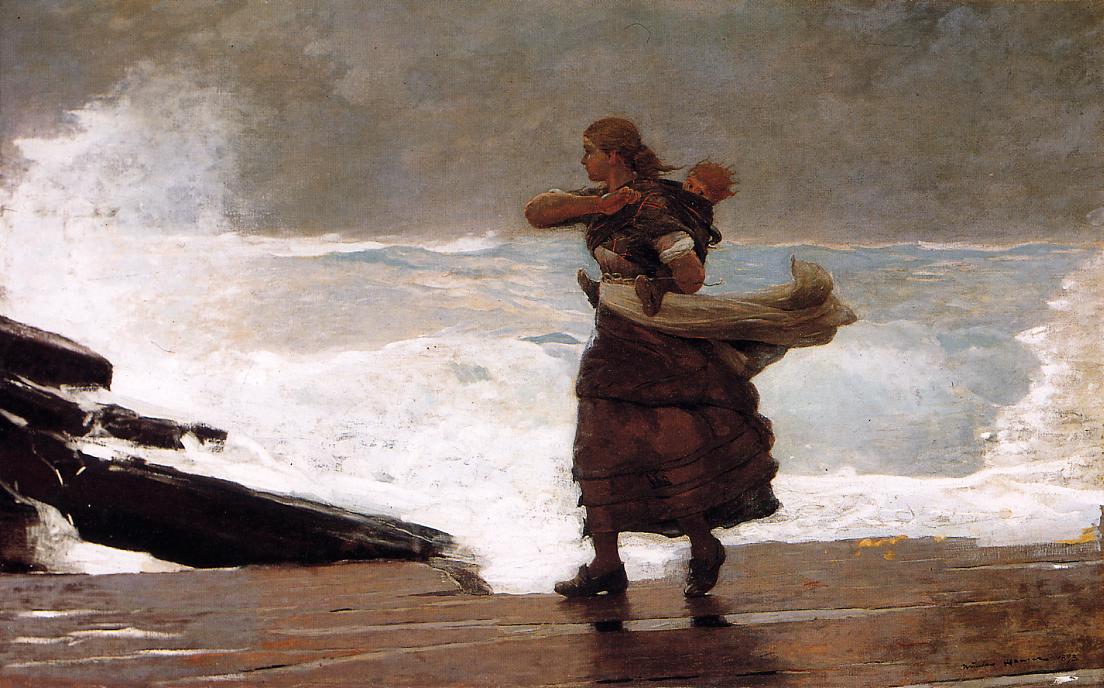 At times the works of Georges Bernanos may seem quite dark and penetrating. There is a brutal realism to his writings that acts as a mirror for the reader to pierce his own soul, to reflect upon his own evil and good.

In The Diary of a Country Priest (1937), Bernanos follows the life of a poor boy who becomes a country priest. Plagued with the constant pain of stomach cancer, the young priest interacts with poor and rich alike, seeing both the wretchedness and good that lurks in the hearts of all men. There is a particular passage in the book that may be relevant to today’s ongoing discussions about wealth inequality and poverty. The setting is a meeting between the young priest and another man.

You’re obviously one of those folk who give a ha’penny to a beggar and then hold up their hands in horror if they don’t see him scurry off at once to the nearest baker’s to stuff himself with yesterday’s stale bread, which the canny shopkeeper will in any case have sold him as fresh. In his place those people would do just as he did: they’d go straight to the nearest pub. A poor man with nothing in his belly needs hope, illusion, more than bread. You fool! What else is that gold, which means so much to you, but a kind of false hope, a dream and sometimes merely the promise of a dream? Poverty weighs heavily in the scales of My Heavenly Father, and all your hoarded smoke won’t redress the balance. The poor you have always with you, just because there will always be rich, that is to say there will always be hard and grasping men out for power more than possession. These men exist as much among the poor as among the rich, and the scallywag vomiting up his drink in the gutter is perhaps drunk with the very same dreams as Caesar asleep under his purple canopy.

A poor man needs hope more than bread? Is that not a central part of the debate in our current politics?

On one side, there is a belief that we must redistribute wealth to promote equity in order to ameliorate human suffering. Another side argues that it is not through the redistribution of wealth that man will be bettered, but rather by creating a society with sufficient opportunity or hope. And then there are others who agree, in a moderated fashion, with both sides. But all of these jump ahead of things a bit. Shouldn’t we first ask what gives men hope, is it the idea of material well-being or something else? What is our true nature?

Perhaps overlooked in the passage, too, is the belief that the same lust for power can be found in poor and rich men alike. Quite often it seems as though the rich are presented as evil oppressors and the poor as the noble downtrodden. But that is merely a judgment of their material condition. What of the spirit, of the heart? If we judge men by that standard, we find that good and evil can be found in all sectors of society. There are good rich men and terrible poor men. There are poor men who are genuinely happy while there a rich who are utterly miserable. Is it material well-being that determines our outlook or something else?

Ultimately, at the heart of many of our debates is a disagreement over the nature of man. What Bernanos drives at is that there is a spiritual dimension to man’s existence that material well-being may not cure. The same troubles that can be found in the rich, can be found in the poor. And what the poor need most may not be material well-being, but rather a spiritual boost.