Trump and Hillary: One and the Same? 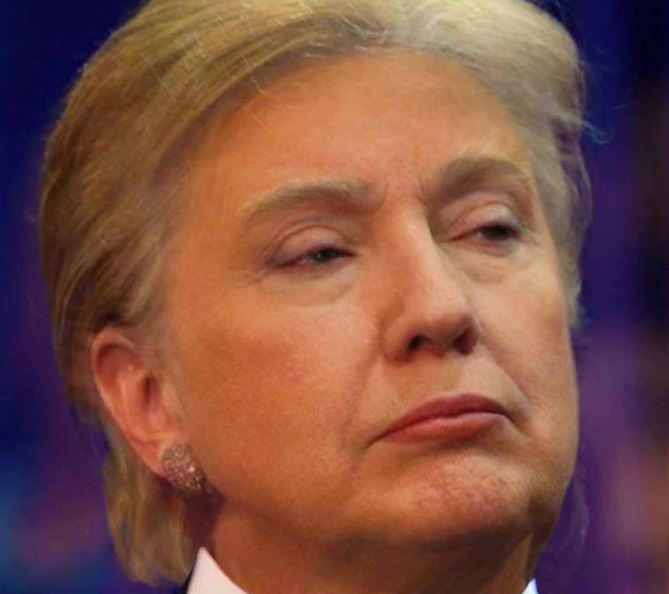 Through the help of expert handlers, great websites, and well-crafted campaign ads, presidential candidates can make themselves out to be model Democrats or Republicans.

But sometimes, those public images of the candidate as ideal conservative or liberal are belied by their own words.

In a newly released study from the American Enterprise Institute, Weifeng Zhong uses textual analysis to discover the true messages behind the words of both Democratic and Republican candidates as spoken in the debates. As Zhong research shows, Trump’s portrayal of himself as a “‘commonsense’ conservative” and Hillary’s portrayal of herself as a liberal might not be all that accurate. Judging by their words on policy issues, the two are closely aligned.

Hm… maybe America is really not as divided as we’ve been led to believe?