This Reason for the Veto is Practically Unheard of these Days 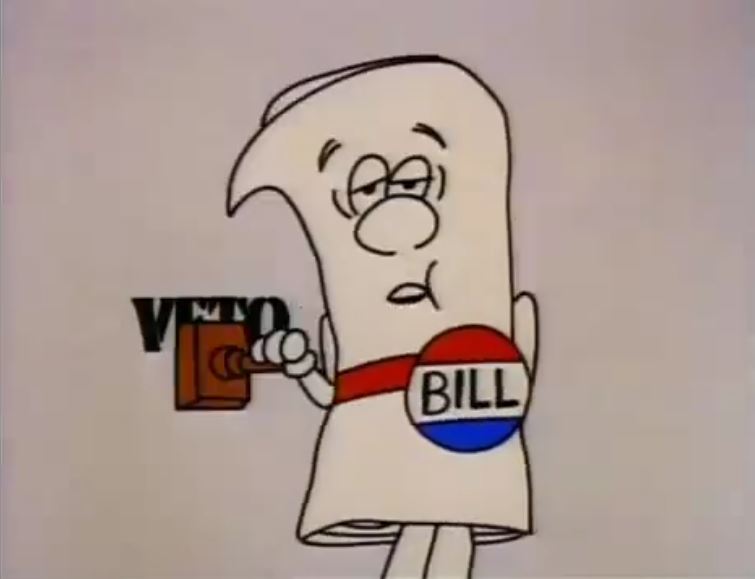 On this day in 1792, George Washington issued the first presidential veto in American history. It was short and sweet, consisting of three paragraphs and listing his objections based on constitutional grounds.

James Madison was the next president to use the veto pen. Like Washington’s, many of Madison’s vetoes were to the point and expressed the exact constitutional reason why he was denying his stamp of approval. His denial of relief to the Baptist Church in Mississippi Territory is a case in point:

In looking through other presidential vetoes – particularly more recent ones – it seems this idea of appealing to the Constitution’s authority for whether or not a bill should become law has fallen out of fashion. And while some presidents still referenced constitutional reasons for their vetoes, many others seemed to rely more on personal whims and party reasoning.

When it comes to making legislative decisions, is it time we got back to using the Constitution as our guide, instead of relegating it to the back closet?