Terrific: District Calls Teacher ‘Negligent’ for Trying to Break Up a Fight 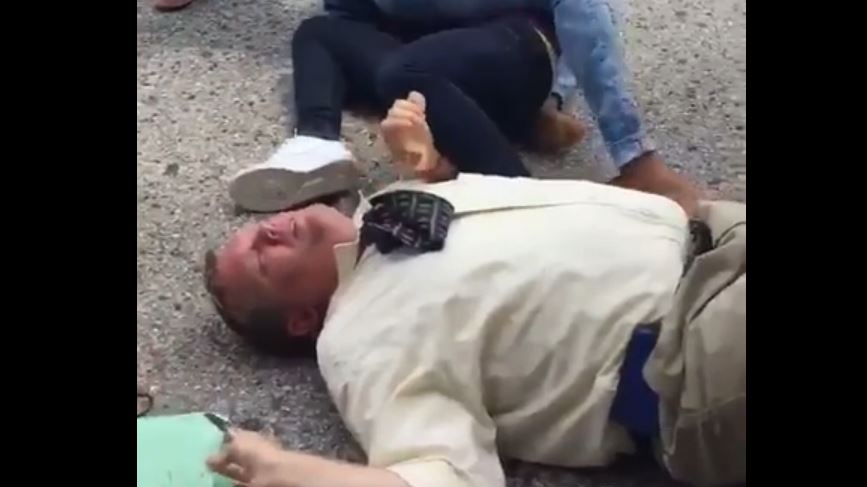 A week ago, I asked an out-of-state friend how her job as a teacher was going.

“Terrible!” she responded. “The entire school is chaotic and out of control.”

She went on to explain that the school’s students have caught on to the fact that there are no serious consequences when teachers send them to administration for discipline. As a result, genuine learning has become very difficult.

Her situation is reminiscent of the out-of-control behavior exploding across the country. In the St. Paul Public Schools district in Minnesota, for instance, numerous teachers have been assaulted by students over the last several months, and some fear for their lives.

But apparently, if it’s possible, teachers may have more than their lives to fear when they are assaulted by students; they also have to fear receiving the blame for the assault they receive.

“The civil case involving a St. Paul teacher assaulted by a Central High student in December has surfaced in a new venue and with a new claim by the district: that his injuries were due in part to his own negligence — and not the School District’s.

The district Thursday filed its response to a complaint by teacher John Ekblad, contending that he was negligent and knowingly took on the risk of injury when he intervened in a fight in the cafeteria on Dec. 4.

The complaint alleges the district knew that conditions at Central were dangerous and that a 16-year-old student was a danger to others before the incident during which he reportedly choked Ekblad into unconsciousness.

The district responds that not only was Ekblad careless and negligent, but that his injuries were caused by ‘third persons over whom the defendants had no control.’”

Today, many in the education world are deeply concerned about the turnover rate amongst teachers, recognizing that the inability to retain experienced educators will negatively affect the quality of instruction.

But if teachers are increasingly put in harm’s way – and then are blamed for trying to maintain order so they can teach – is it really any surprise if they decide to bail out of the system?

If we want high quality teachers and schools, then it seems the education system is going to have to stop coddling students and reinstate an environment of respect and order.