Should Children Have Rights? 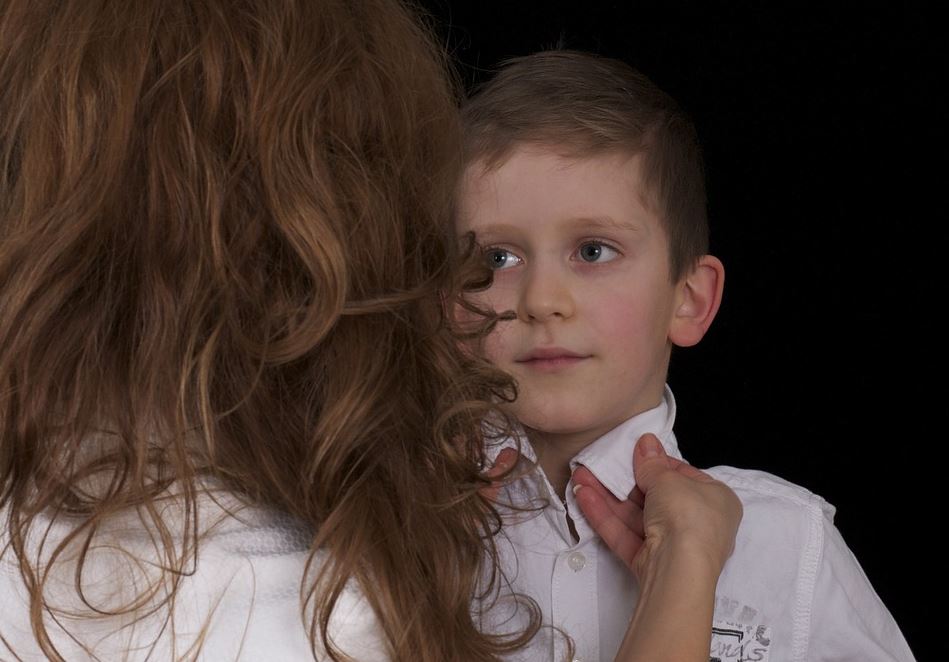 In recent years, many parents seem to have answered the title question with a resounding, “Yes!” Because of this, many have raised their children in an environment in which it’s unclear precisely who’s the boss.

As Leonard Sax has noted, this is one reason many children today seem out of control and are increasingly placed on medication as a result.

But is there a way to give children rights without raising them to be ill-behaved little terrors? Early 20th century author and educator Charlotte Mason suggested there is.

According to Mason, children should be given the following five rights:

1. Children Should Be Free in Play

“Boys and girls must have time to invent episodes, carry on adventures, live heroic lives, lay sieges and carry forts, even if the fortress be an old armchair; and in these affairs the elders must neither meddle nor make.”

2. Children Should Be Free to Fail or Succeed

“[W]e do not let children alone enough in their work. We prod them continually and do not let them stand or fall by their own efforts. One of the features, and one of the disastrous features, of modern society, is that, in our laziness, we depend upon prodders and encourage a vast system of prodding.”

3. Children Have a Right to Choose Their Own Friends

“With regard to the choice of friends and companions, again, we should train children so that we should be able to honour them with a generous confidence; and if we give them such confidence we shall find that they justify it.”

4. Children Have a Right to Spend Their Own Money

“The parents who do not trust their young people in this matter, after having trained them, are hardly qualifying them to take their place in a world in which the wise, just, and generous spending of money is a great test of character.”

5. Children Have a Right to Form Their Own Opinions

“It is our duty to form opinions carefully, and to hold them tenaciously in so far as the original grounds of our conclusions remain unshaken. But what we have no right to do, is to pass these opinions on to our children.”

The catch, however, is that these rights must be preceded by and coincide with proper training from parents regarding wise living. So even while children are free to choose their friends, how they spend their money, or what opinions they form, they have also been trained by their parents to recognize the principles which constitute moral and upright living, which will in turn help them make informed, wise choices and recognize that they will be responsible for their actions.