New Report: Evidence for Pre-K is Sketchy at Best 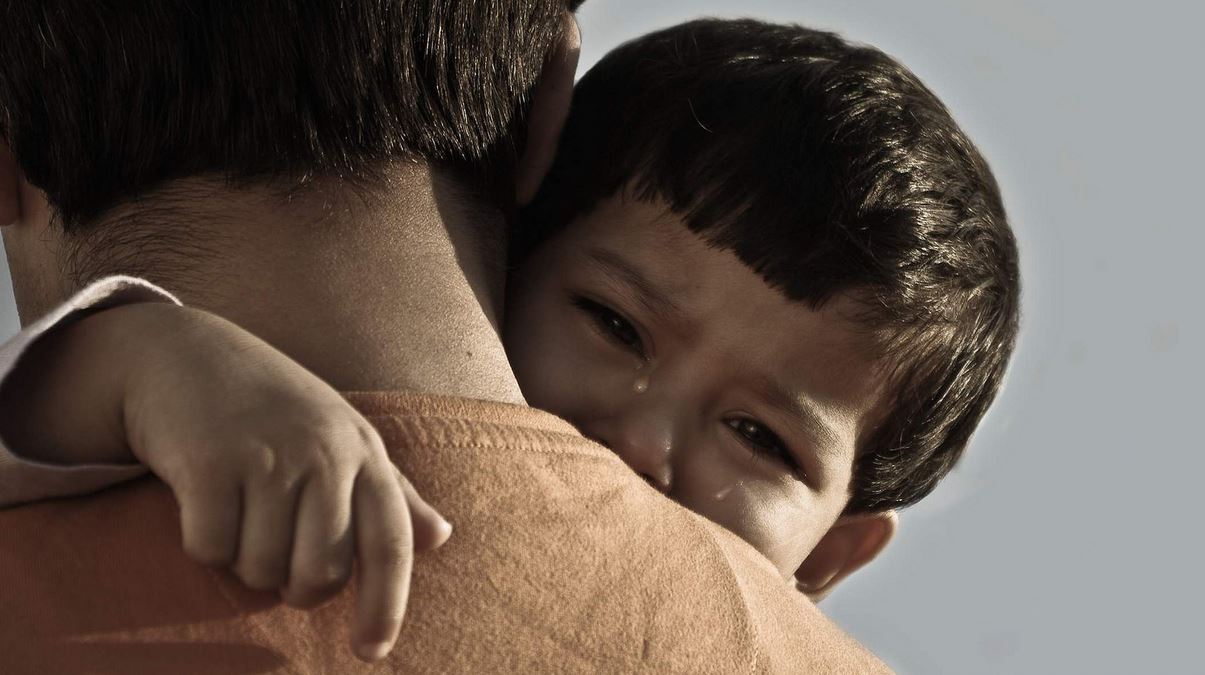 A couple months ago, the Brookings Institution came out with a paper questioning the evidence on pre-K’s effectiveness. As author Dale Farran noted:

“The proposition that expanding pre-K will improve later achievement for children from low-income families is premature. Premature as well is the presumption that solid research exists to guide the content and structure of pre-K programs.”

Farran’s observations were recently underscored by another report from the American Enterprise Institute. In the report, authors Katharine Stevens and Elizabeth English take a look at the ten most commonly cited studies in the world of early childhood research. The authors discover that while some early childhood programs do show positive results, those results are often for programs far different from the universal pre-K programs policy-makers are touting as a silver bullet.

Stevens and English also note that there is little evidence that short-term gains exhibited by some pre-K students – such as kindergarten success –translate into long-term gains.

But while there’s much to be desired in the area of preschool research, the authors note that there is one element which research consistently shows makes a difference in the lives of young children. That element is a novel thing known as… parents:

“The leading science and strongest research to date indicate that the clearest avenue to help disadvantaged children is not to send them to school a year earlier but to improve child care and support parents in better fulfilling their role as their children’s first teachers. Our current knowledge is insufficient to justify a large expansion of pre-K as the best path forward. And the growing pre-K push may well do more harm than good by diverting attention and scarce resources from other more effective approaches.”

Until we have more reliable evidence on the benefits of pre-K education, do we need to reconsider the rush to pull children out of their homes, away from their parents, and into the institutional environment of the education system?