Millicent, Zombies, and the Gullibility of Americans 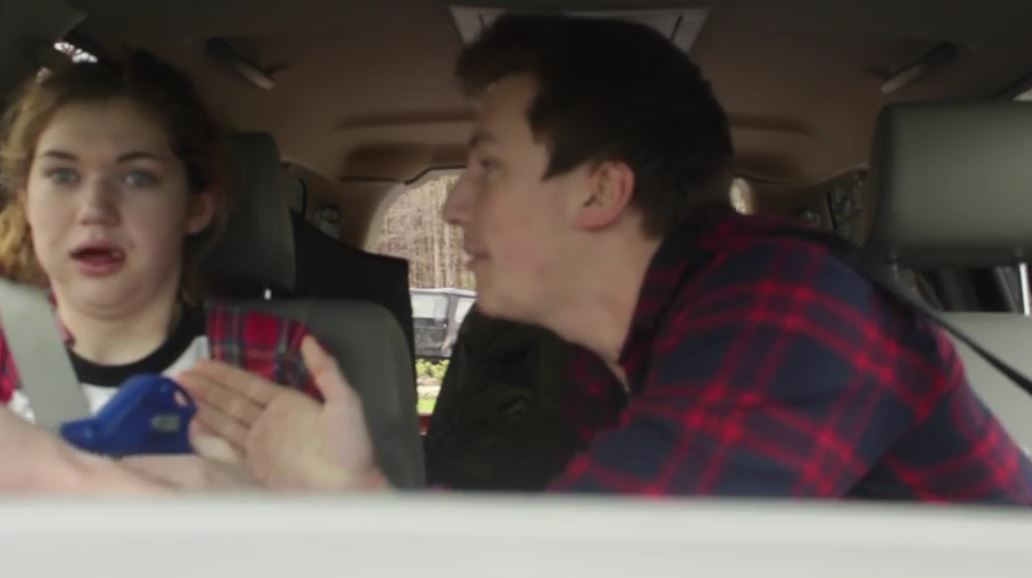 By now you’ve likely seen the video of the Phillips brothers pranking their sister into thinking that the nation was under attack by zombies. As USA Today describes it:

“After their younger sister Millicent had her wisdom teeth removed, brothers Cabot, Hudson and Barrett Phillips convinced her that a zombie outbreak had hit their city. And, of course, they captured it all on video.

‘The typical wisdom teeth videos are funny but we wanted to do something a little different, and thought the zombie aspect might be a fun twist,’ brother and instigator Cabot Phillips says. ‘We just didn’t anticipate how expressive she would be, and how many one-liners she’d produce — even when terrified and in a drug-induced state.’”

While still chuckling over the video long after I first saw it, I was struck by the fact of how many Americans are like poor, half-anesthetized Millicent. Like Millicent, many Americans live in a fog, having come through an education system which ill-prepared them with the facts and knowledge they need to combat false information. Just as Millicent thought she was responding remarkably well and rationally to the information she was being fed, so many Americans think they are responding appropriately to the developments they hear and see in the news and culture at large. But unfortunately for both parties, the fact that they are being “had” is completely lost on any who are still living in the fog.

Thomas Jefferson once touched on this same idea when he wrote about how the British used the media of their day to disseminate lies about the American state following the War for Independence. Jefferson wrote:

“The most effectual engines for [pacifying the people and protecting the government] are the public papers. You know well that that government always kept a kind of standing army of news writers who without any regard to truth, or to what should be like truth, invented & put into the papers whatever might serve the minister. This suffices with the mass of the people who have no means of distinguishing the false from the true paragraphs of a newspaper.”

If we want to avoid being taken in by the opinions and stories daily fed to us through modern media, perhaps it’s time for more Americans to educate themselves to recognize logical fallacies and understand the tenets upon which western civilization is built.