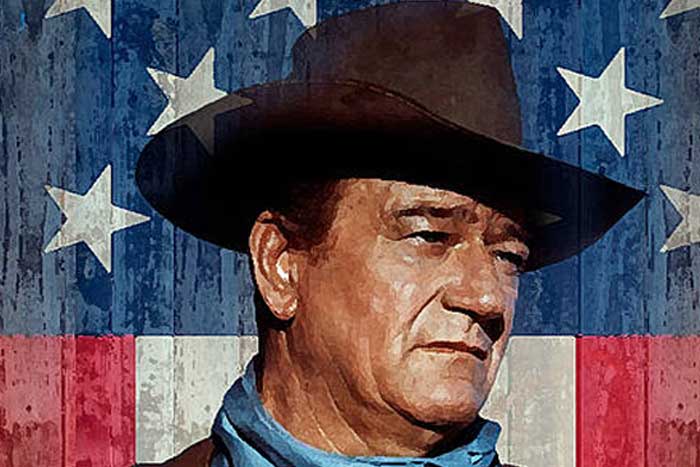 Many years ago, growing up in England, I witnessed the dying embers of loyalty to a dead British Empire. For my father’s generation the unthinkable had happened. Night had fallen on the Empire on which they were raised to believe the sun would never set.

As a child, my father told me that there were only three kinds of people in the world. There were Englishmen, those who would like to be Englishmen, and those who don’t know any better. The British had brought civilization to the globe, he told me. The Anglo-Saxons had spread the Pax Britannica to all four corners of the world. It all seems so far away now, so dim and distant that the demise of the Empire no longer seems tragic but almost comic. Surely, in the light of retrospective wisdom, all the jingoism and imperialism seems a little silly.

As an Englishman, settled in the United States, I find myself haunted by a somewhat unsettling sense of déjà vu. It seems that the United States in 2016 has striking similarities to the England of fifty years ago. There is the same patriotic nostalgia for a glorious past; the dying embers of loyalty to a fading grandeur. The cocksure sense in which Americans believed that they had brought civilization to the globe, spreading the Pax Americana to all four corners of the world, seems to be faltering. Up to a point, the rise of Donald Trump, with his promise that he will make America great again, is the last hurrah of this passing generation of American Exceptionalists.

Perhaps, at this stage, we are too close to see what is happening as either tragic or comic. We don’t yet have the wisdom of hindsight. We can’t see those things which are passing away before our eyes with the same degree of detachment as we see those things that have already passed into the past, irrevocably lost. We are not yet at the safe distance which allows us to see things in a new light. We still see them in the fading light which their passing presages.

In such poor light, with the dim view of things that it presents, it is perhaps foolish to play the prophet. And yet, with the foolishness with which fools and prophets rush in where angels and sages fear to tread, I will venture to suggest that the American Ascendancy, epitomized iconically on the silver screen by John Wayne, is not dying but dead. He is no more, except as a memory in fading gold. He cannot be resurrected. He is as dead as the Empire. The Empire will not strike back and the western hero will not ride again. John Wayne has ridden into the sunset. It has set on him, as it has set on the Empire.

As John Wayne passes into memory, John Lennon, believing that there’s nothing to kill or die for and no religion too, is dancing on his grave. It is a triumphal dance over the dead body of the man who embodied all that he despised. And yet there’s no real life in Lennon’s dance because there’s no real life in Lennon. He might not be dead but his ideas are deadly. And because they are deadly, John Lennon is dying. He cannot survive on a diet of Nothing. Nihilism annihilates. It returns to the nothing that it is.

Yes, John Wayne is dead and John Lennon is dying. The real question is who or what will replace them. Perhaps, after the setting of the sun on Empires, Exceptionalists and Existentialists, the sun might rise on something healthier. Perhaps …

At this point, the prophet exits stage left as the audience picks up rocks to stone him.

Joseph Pearce is the author of critically-acclaimed biographies of G.K. Chesterton, J.R.R. Tolkien, Hilaire Belloc, and Alexander Solzhenitsyn among others. He is currently the director of the Center for Faith and Culture at Aquinas College in Nashville, Tennessee, and the editor of the St. Austin Review.