Bonhoeffer on the ‘Stupidity’ That Led to Hitler’s Rise 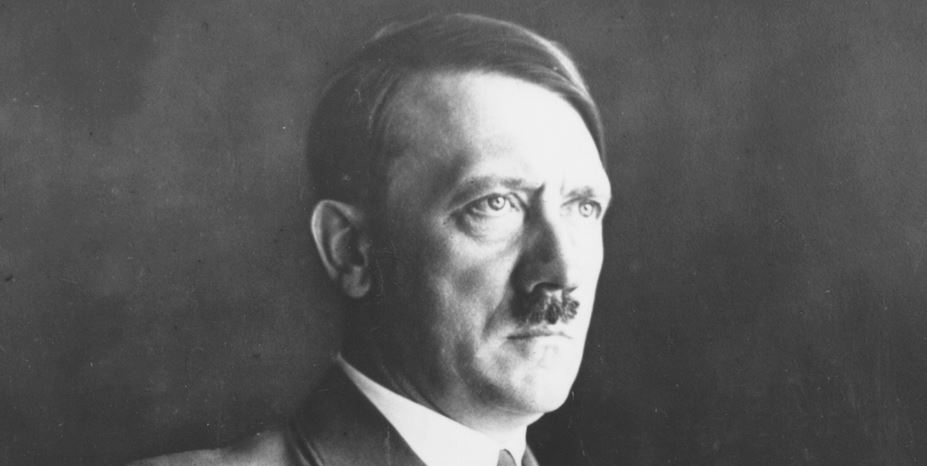 Although he was in power for only a handful of years, Hitler and his Nazi government slaughtered millions. One of the more well-known victims of that slaughter was Dietrich Bonhoeffer, who was executed on April 8th, 1945, a few short weeks before Hitler’s own death.

Unlike many of Hitler’s victims, Bonhoeffer was not a Jew, but a Lutheran minister, scholar, and theologian who boldly spoke against Hitler’s policies. Bonhoeffer landed a position in the German government during WWII and subsequently used that position as cover for assassination attempts against Hitler.

While awaiting execution, Bonhoeffer recorded a number of his thoughts in a work we now know as Letters and Papers from Prison. One of these essays, entitled On Stupidity, records some of the problems which Bonhoeffer likely saw at work in Hitler’s rise to power:

“Upon closer observation, it becomes apparent that every strong upsurge of power in the public sphere, be it of a political or a religious nature, infects a large part of humankind with stupidity. … The power of the one needs the stupidity of the other. The process at work here is not that particular human capacities, for instance, the intellect, suddenly atrophy or fail. Instead, it seems that under the overwhelming impact of rising power, humans are deprived of their inner independence and, more or less consciously, give up establishing an autonomous position toward the emerging circumstances. The fact that the stupid person is often stubborn must not blind us to the fact that he is not independent. In conversation with him, one virtually feels that one is dealing not at all with him as a person, but with slogans, catchwords, and the like that have taken possession of him. He is under a spell, blinded, misused, and abused in his very being. Having thus become a mindless tool, the stupid person will also be capable of any evil and at the same time incapable of seeing that it is evil. This is where the danger of diabolical misuse lurks, for it is this that can once and for all destroy human beings.”

As both major US political parties continue to centralize power, Americans today might do well to heed Bonhoeffer’s warning.