Are Parents Being Hoodwinked by the Public Schools? 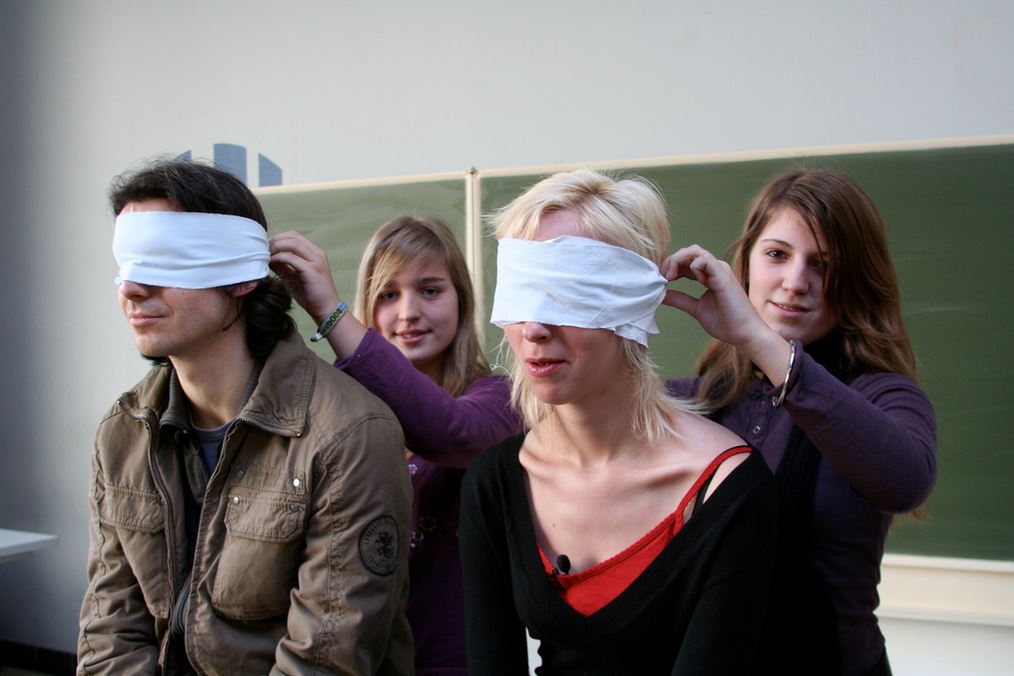 When it comes to public education, parents are quick to condemn the system as a whole, but give a positive rating to their own local schools. As Gallup discovered a few years ago, 75% of parents express satisfaction with their child’s education.

Judging from a new survey released by Learning Heroes, that high percentage of satisfaction may be related to a false perception many parents have about their child’s performance in school.

In the process of surveying over 1,000 parents, researchers found that 90% of them believed their child was performing at or above grade level in reading. As the survey pointed out, such a perception clearly cannot be right, for official test results from the Nation’s Report Card show that only a third of students achieve this status.

To make matters even worse, that 34% number is actually the crème de la crème when it comes to all subjects tested by the Nation’s Report Card. Eighth grade students hit bottom in U.S. history with only 18% of students achieving grade level.

So why do parents have this false perception that their child is doing just fine in school? The fault may lie with the public schools themselves. As education policy researcher Morgan Polikoff tells NPR:

“Kids are getting passed on from grade to grade, a large percentage of kids graduate high school on time,” he explains. “So certainly parents have been getting the message for a long time that their kids are doing just fine.”

The public schools have long touted the idea that they provide a high-quality education for every child. But if they’re not providing that, as the numbers clearly show, is it time to come clean and let parents know what the facts really are so they can choose other education options?