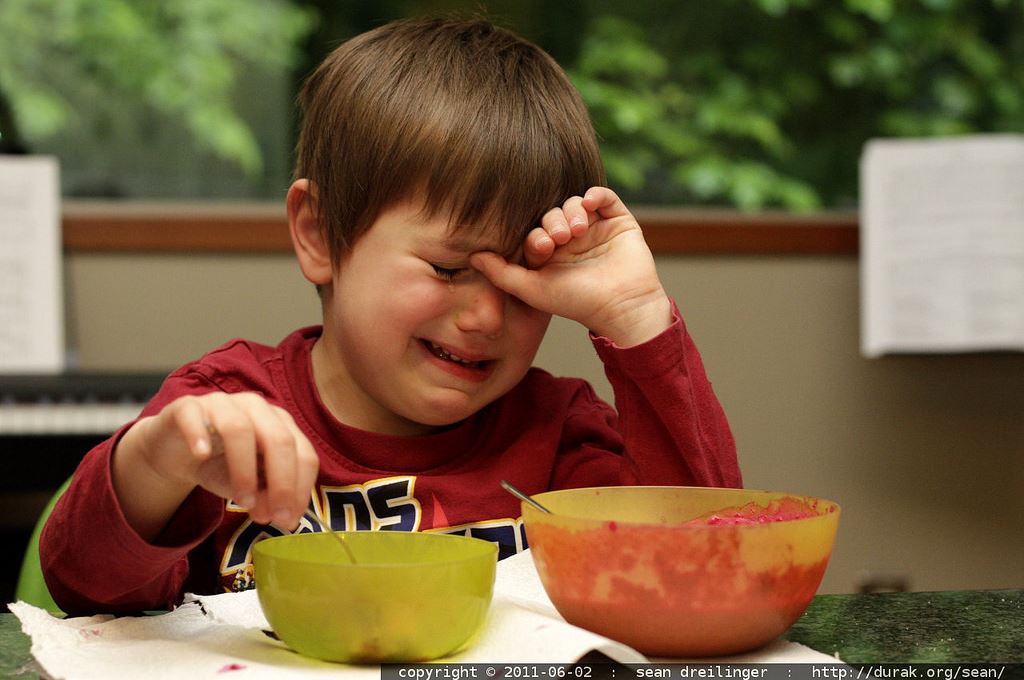 For many parents, the most traumatic family battles are fought at the very place which should be a place of harmony and connection: the dinner table.

The bad news is that those dinnertime battles are often the result of food habits that parents have unconsciously established.

The good news, however, is that those habits can be reversed.

In her book French Kids Eat Everything, Karen Le Billon lays out 10 food practices her family discovered while living in France. The results were life-changing, and now Le Billon’s children are fans of everything from beets to mackerel. The 10 food rules are summarized below:

1. Parents: You are in charge of your children’s food education.
Teach children what foods are healthy. Let them know what foods they can have a limitless supply of (i.e. fruit). Keep a child’s input on menu choices to a minimum so they understand that they’re not calling the shots.

2. Avoid emotional eating. Food is not a pacifier, a distraction, a toy, a bribe, a reward, or a substitute for discipline.
When parents use food as a reward, such as ice cream for a good report card, they unintentionally train children to crave the unhealthy while rejecting the healthy. Le Billon suggests parents frame meals as “logical sequences,” training children that healthy foods come first and less healthy come second.

3. Parents schedule meals and menus. Kids eat what adults eat: no substitutes and no short-order cooking.
Setting regular meal times and ensuring schedules allow for time to sit down and eat is the key to this rule. Le Billon also suggests that giving children “smaller portions” of food enables them to try everything, but then allows them to have the fun of choosing more of their favorite menu item.

4. Food is social. Eat family meals together at the table, with no distractions.
Eating together (without TV or phones) not only fosters family conversation, it also enables parents to model healthy food choices. According to Le Billon, “children are more likely to try a new food if an adult tries it first.”

5. Eat vegetables of all colors of the rainbow. Don’t eat the same main dish more than once per week.
A lack of variety automatically trains children to limit what they will eat. Parents can avoid this scenario by providing different menu items during the week, adding little variations to normal dishes children like, and even encouraging children to experiment and mix foods to make flavor combinations.

7. Limit snacks, ideally one per day (two maximum), and not within one hour of meals. In between meals, it’s okay to feel hungry. At meals, eat until you’re satisfied rather than full.
Avoiding snacks – which tend to be on the unhealthy side – builds an appetite in children for the food served at mealtimes. And a better appetite at mealtime makes for a less picky child when it comes to healthy food.

8. Take your time, for both cooking and eating. Slow food is happy food.
Such a practice, notes Le Billon, prevents the overeating that leads to obesity. This point was recently backed up by research, which found that children who ate more slowly lost six pounds over a year, while those who ate quickly gained 15 pounds!

9. Eat mostly real, homemade food, and save treats for special occasions. (Hint: Anything processed is not “real” food.)
To do this without complaints, Le Billon suggests families set aside one day of the week as the day to eat fast food or other junk foods. Such a practice enables children to learn habits of moderation.

10. Eating is joyful, not stressful. Treat the food rules as habits or routines rather than strict regulations; it’s fine to relax them once in a while.
Above all, Le Billon warns, “The goal of ‘food rules’ is not to police children’s eating. Rather the goal is to help your children acquire healthy food beliefs and eating habits for themselves.”