Why Atheists are Joining the Homeschool Ranks 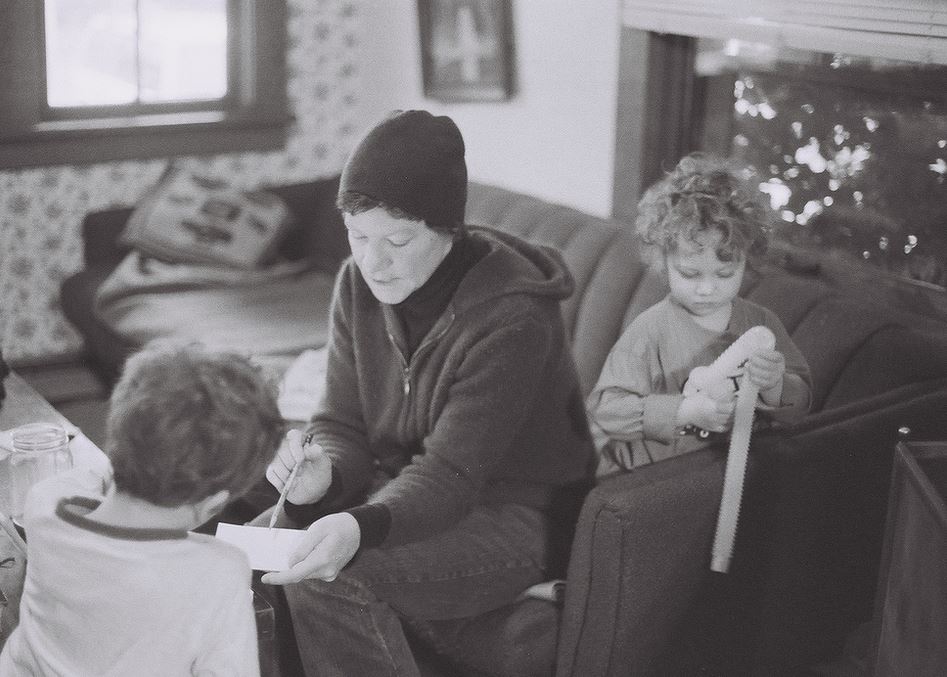 Twenty-five years ago, homeschooling was largely the realm of a few religiously-minded families.

But with homeschooling growing 61.8% in the last decade, it’s pretty clear that this form of education is no longer the sole domain of the religious right. And as The Atlantic testifies, non-religious families are increasingly recognizing the benefits of homeschooling:

“‘More and more people want to teach their particular set of values and beliefs in schools and not have the state do it,’ said Brian D. Ray, the president of the Salem, Oregon-based National Home Education Research Institute, who has studied homeschooling for three decades. As the number of ‘atheists, agnostics and secular people grow, there are more of them homeschooling, too.’”

When it comes down to what’s driving the non-religiously-minded attraction to homeschooling, atheist Laura Smith’s homeschool story is a prime example. She notes:

“‘I never intended to homeschool. I’m an accidental homeschooler, you could say,’ said Laura Smith, 49, who has homeschooled her 14-year-old son Aiden since August. Her elder son attends public high school in their California city, Long Beach, where the family lives in a modest suburban home about 20 minutes from the ocean.

‘Then I got this kid. The school system was sucking the life out of him. He had ADHD and dysgraphia,’ a disorder that makes it difficult for him to express himself in handwriting. A special-education teacher, who Smith described as emotionally ‘abusive,’ didn’t seem to her to be interested in helping him improve.”

More and more families are recognizing that the school system is failing. For religious families, the system fails to instill values essential to their beliefs. For families with disabled children, the system often fails to give the time, attention, and love these children need to succeed. And for thousands of other families, the chaotic and institutional environment of the school system fails to provide an effective place for learning.

The public school system has tried to be all things to all people, and has brought education down to the lowest common denominator in the process.

Parents don’t want the lowest common denominator for their children. Is it time for more parents – atheist, religious, and secular – to consider bringing their children home and giving them an education better suited to their needs than the one the public system can give?